From 5 to 9 June in San Jose will host a conference of developers Apple WWDC 2017. The first day is the most important for the company, it is the opening event will be the announcement of the new operating systems for iPhone, iPad, Mac and other devices. 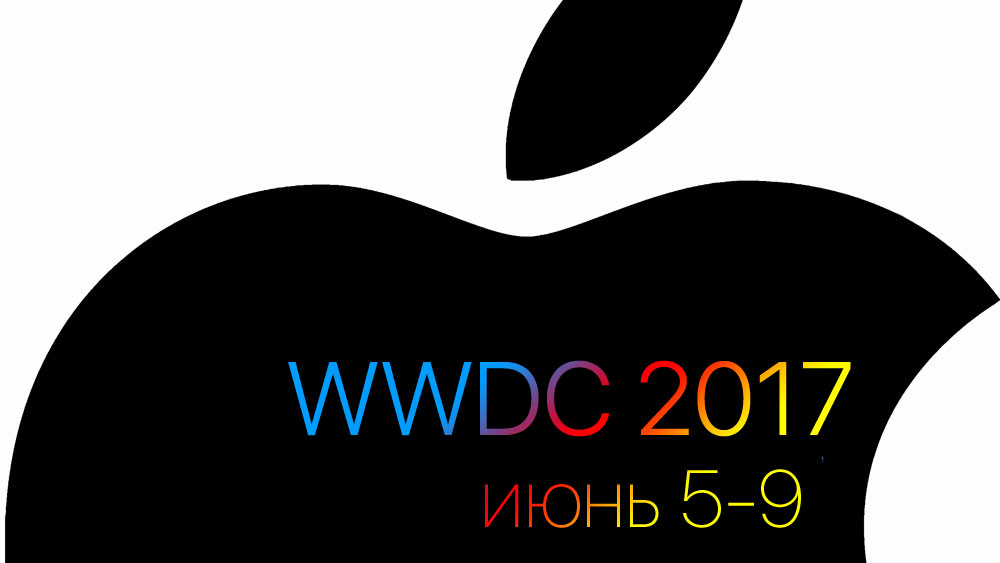 The WWDC app is available on iPhone, iPad and Apple Watch allows you to see class schedules, book places on the sessions, to share their opinions about the lectures and speakers, learn the latest news, view photos from the event, add events to your favorites, study the map with the audience. In version 6.0, the developers have updated the interface, added supervised videoplaneta, as well as interactive maps of the premises; added the ability to use the application without authorization. 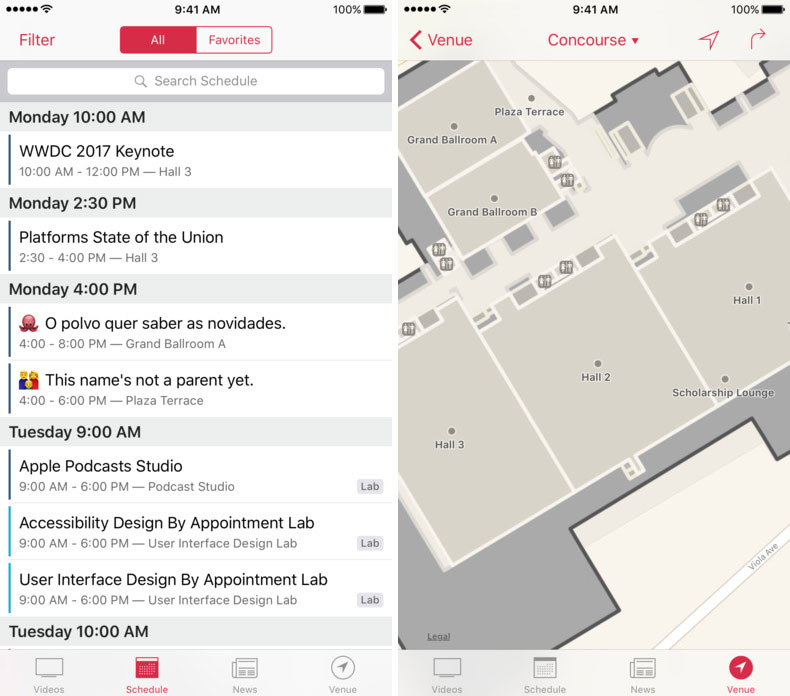 WWDC is a special event for programmers. Wishing to attend training sessions to discuss issues with Apple engineers and make useful contacts galore. At WWDC 2017 will be held over 100 workshops, trainings, sessions of questions and answers, and will be awarded prizes Apple Design Awards, which nominated the most outstanding software products. 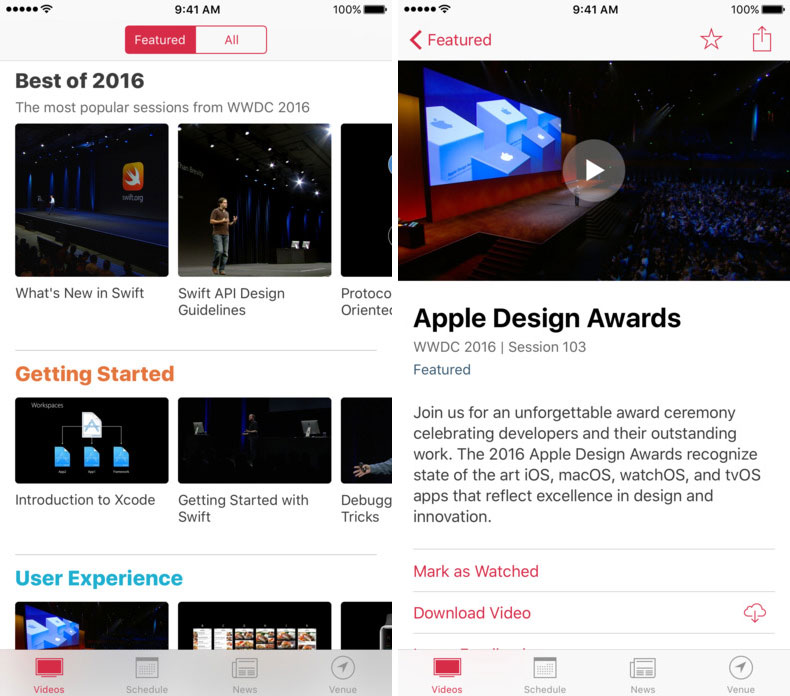 At the upcoming event from Apple most expect the announcement of iOS 11, macOS 10.13, new versions of tvOS and watchOS. Despite the fact that the company officially invites developers to discuss issues related only to future software platforms, it is likely that the conference will be announced a new MacBook, iPad and “smart” column with Siri.