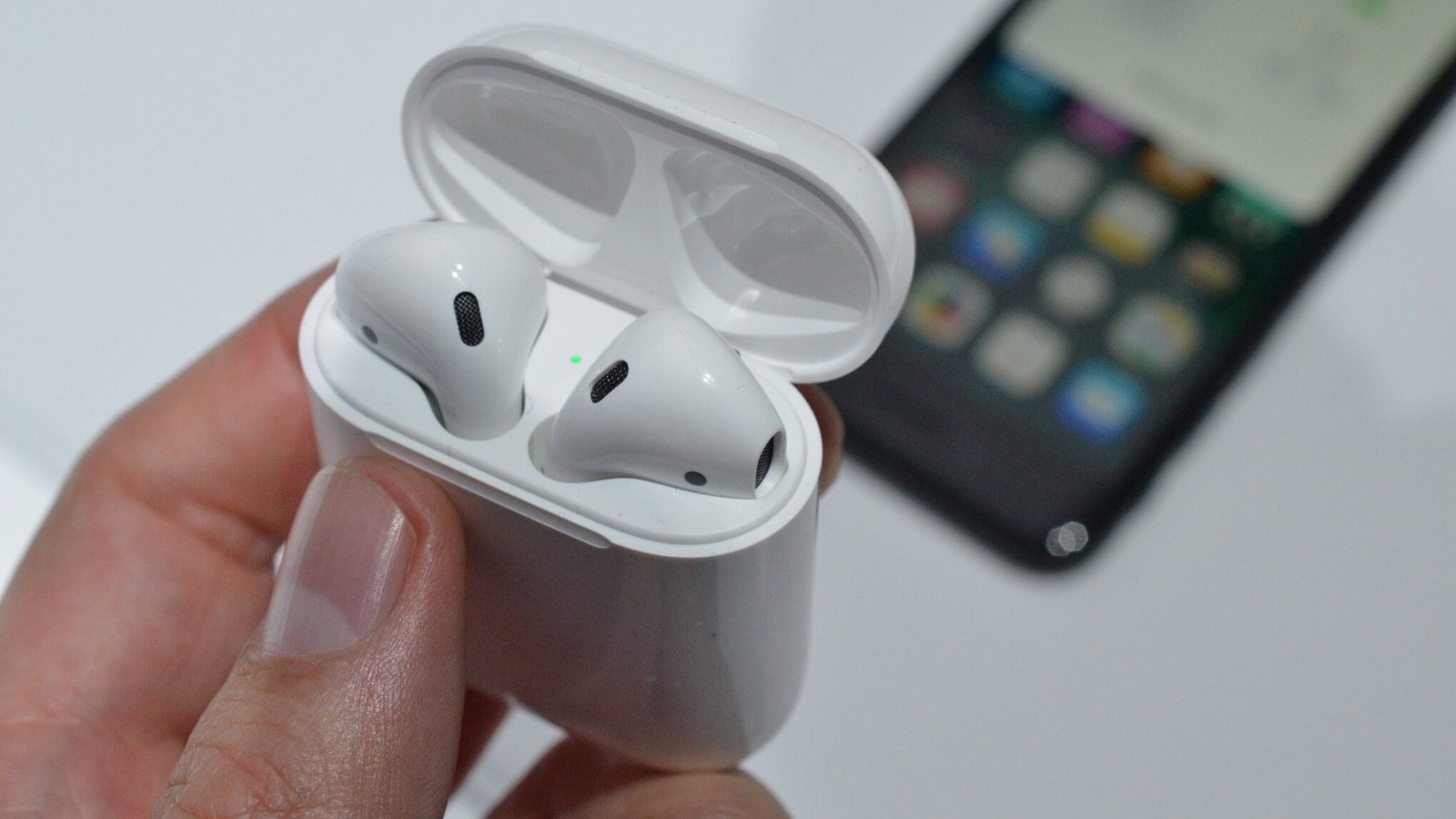 The developers of the company Apple introduced the first update to wireless headphones AirPods. This became known from the users of the accessory, drew attention to the changed iteration. Update headphone number 3.5.1 was downloaded and installed automatically, without requiring permission from the owner. Previous firmware version with the index 3.3.1 was available right out of the box.

It is assumed that the update became effective response to user complaints, reporting on the weak autonomy of the complete case and the regular connection with your smartphone during a phone conversation. Despite the fact that the representatives of technical support of Apple in Russia said about the problems in the work head unit, the experts from Cupertino chose to solve the problem on its own.

If your AirPods has not yet been updated, get them in the supplied case and connect to the mains. The process of downloading and installing the update can be quite long and take some time. To ensure that the AirPods already updated in the app on “Settings” — “General” — “About phone” — AirPods. To do this, bring outdoor case with headphones to the smartphone. The firmware information will appear immediately after pairing.