Apple updated the iMac, but forgot about glavnom review 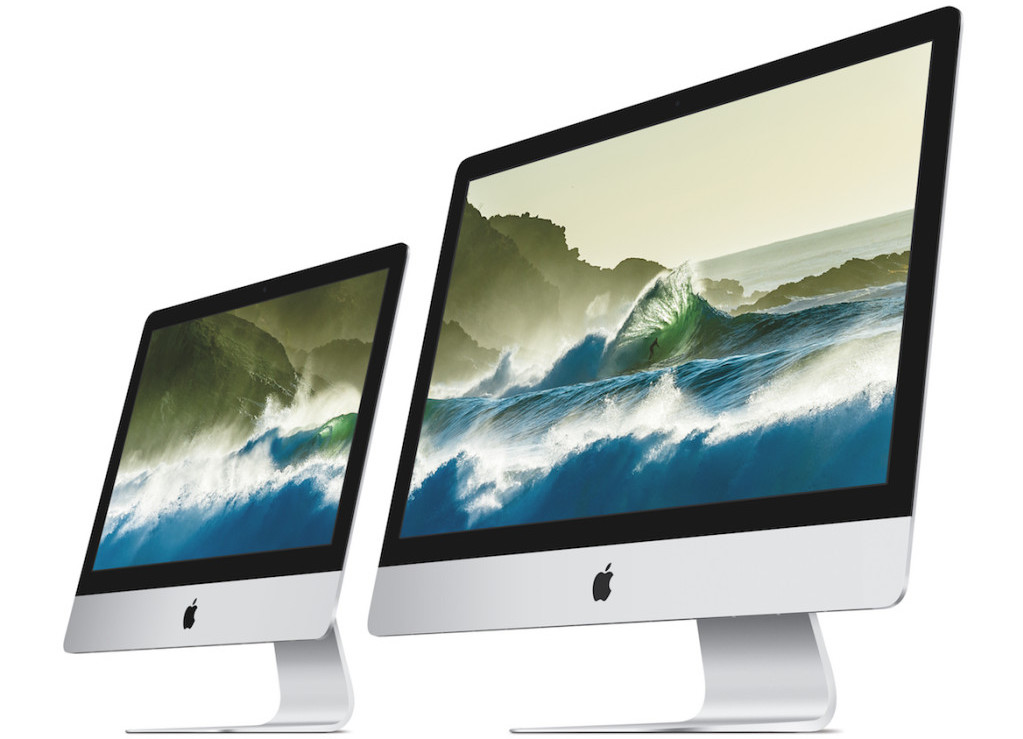 Update iMac enthusiastically greeted by many fans of the candy bars Apple. Indeed, 21.5 inches finally has a Retina display, and indeed it received a superior “filling”. However, one of the engineers from Cupertino yet forgotten. Or just didn’t want to remember.

The fact that the 21.5-inch iMac is still installed hard drives with a speed of 5400 rpm. Even in the version with 4K display-drive is used, which basically put into laptops because it has low power consumption. Only here at data transmission speeds this is reflected dramatically. But the drive for a terabyte, and high-end versions.

In the 27-inch model, this shortcoming was eliminated — the Apple installed drives with 7200 rpm, which are used primarily in desktop computers. They more or less fast and reliable. In the configuration with Fusion Drive installed with the same discs, but they work in symbiosis with the SSD.

Discs with 5400 rpm Apple put in Mac mini 2011, and I wonder why the company still uses them — yet it took more than four years. Savings? Possible. But as practice shows, the performance is better not to save.

Of course, most users will not notice the lack of a couple thousand rpm. The current iMac as a rule, buying mostly because of the design. But the Apple is not ashamed to put their computers in 2015 (!) years obsolete hard drives?