WWDC is a special event for any developer. Wishing to attend training sessions and workshops, to discuss issues with Apple engineers and make useful contacts galore. 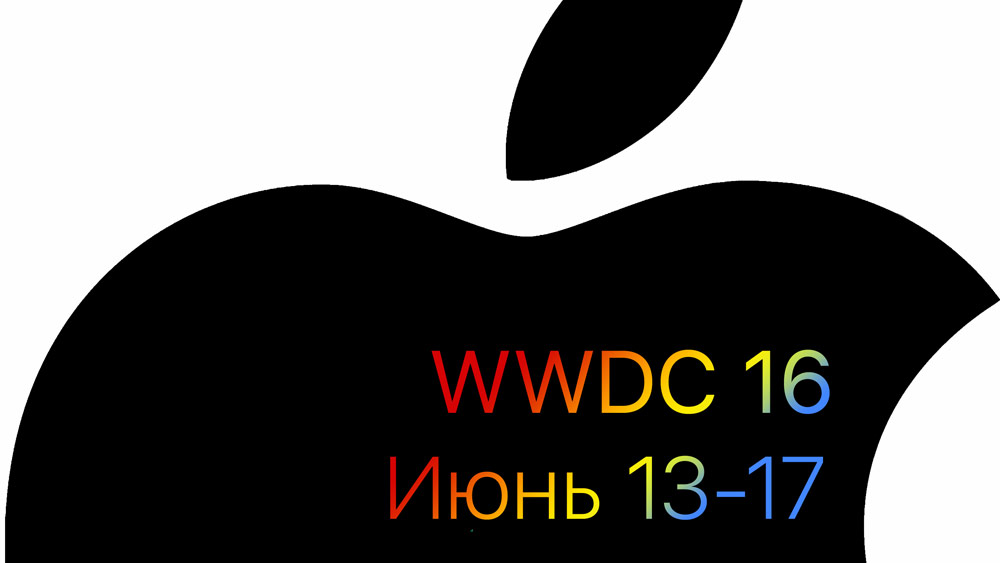 Yesterday Apple sent out invitations for a press event to be held in the first day of the worldwide developers conference on June 13 at the complex Bill Graham Civic Auditorium in San Francisco, and has now updated its official WWDC application.

To learn about upcoming sessions can happy owners of tickets for $1599, which took place at the conference on the results of the drawing. 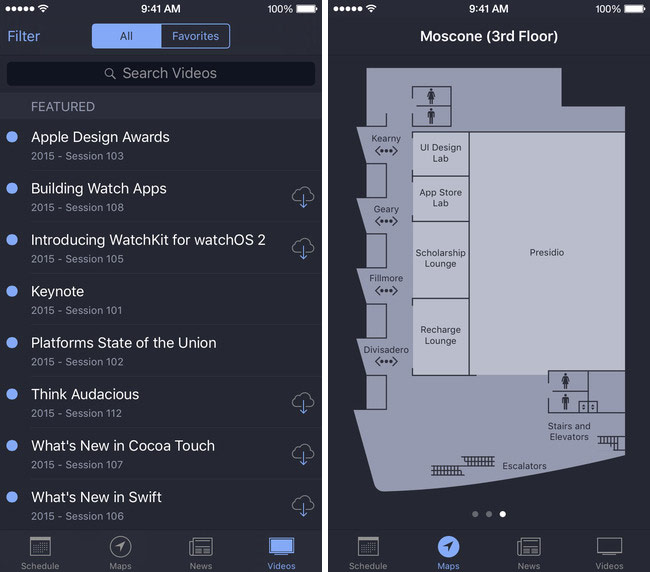 In support WWDC 2016 released the updated iOS application, and also debuted a version for tvOS and watchOS. The program is available on iPhone, iPad, Apple Watch and Apple TV allows you to see class schedules, book places on the sessions, live to watch live streams, share your opinion about the lectures and speakers, learn the latest news, view photos from the event, add events to your favorites, study the map with the audience, add tickets to passbook and more. 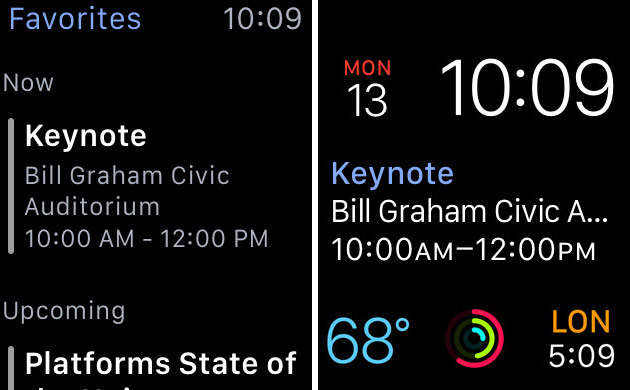 At the annual WWDC 2016 will be held over 100 workshops, trainings, sessions of questions and answers, and will be awarded prizes Apple Design Awards, a showcase of the most outstanding apps from the past year.

This year in the framework of hurrying, is expected to debut iOS 10 and the desktop platform OS X 10.12. After all, WWDC is a developers conference, so the company needs to tell about the latest achievements in the field of programming and new versions of the OS. TvOS platform and watchOS will also get the updates. 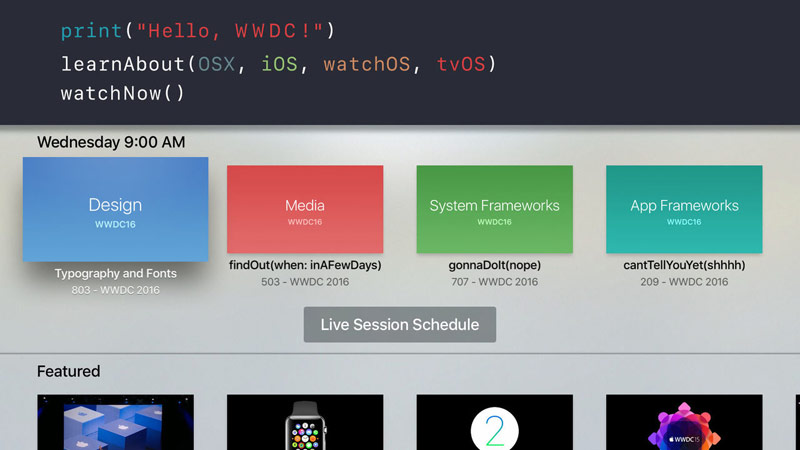 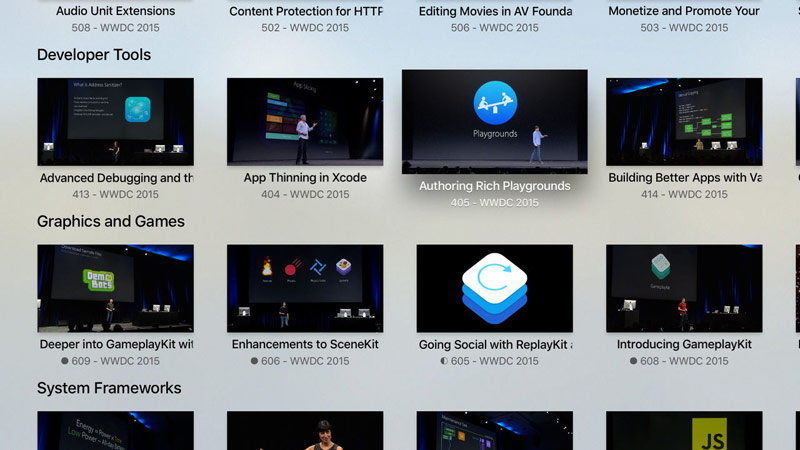 Despite the fact that Apple officially invites developers to discuss issues associated only with the future of its operating systems, there is a possibility that the conference will be announced the new MacBook Pro with additional OLED display and a Touch ID scanner and TV streaming service.