Apple users are associated with the iPhone XS, who have problems with LTE

Apple contacts iPhone XS and XS Max, which has faced problems with communication in LTE network. Previously, we wrote about the fact that immediately after the start of sales, the first customers started to complain about the poor signal quality of mobile communication in the new devices. 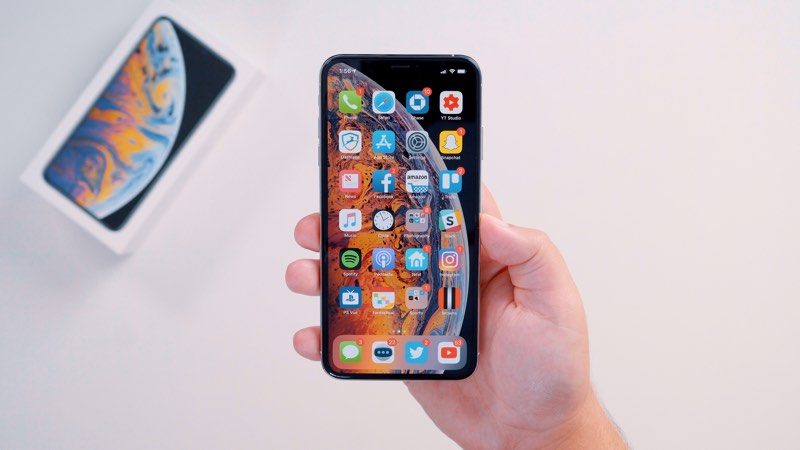 Twitter users began posting messages about what they had been contacted by the Apple support.

“Apple just contacted me to see if I can answer some questions about communication issues in my XS Max. They communicate with the users affected by this problem, please install an application to monitor the connection with the base station operator,” wrote Devin Meredith on Twitter. 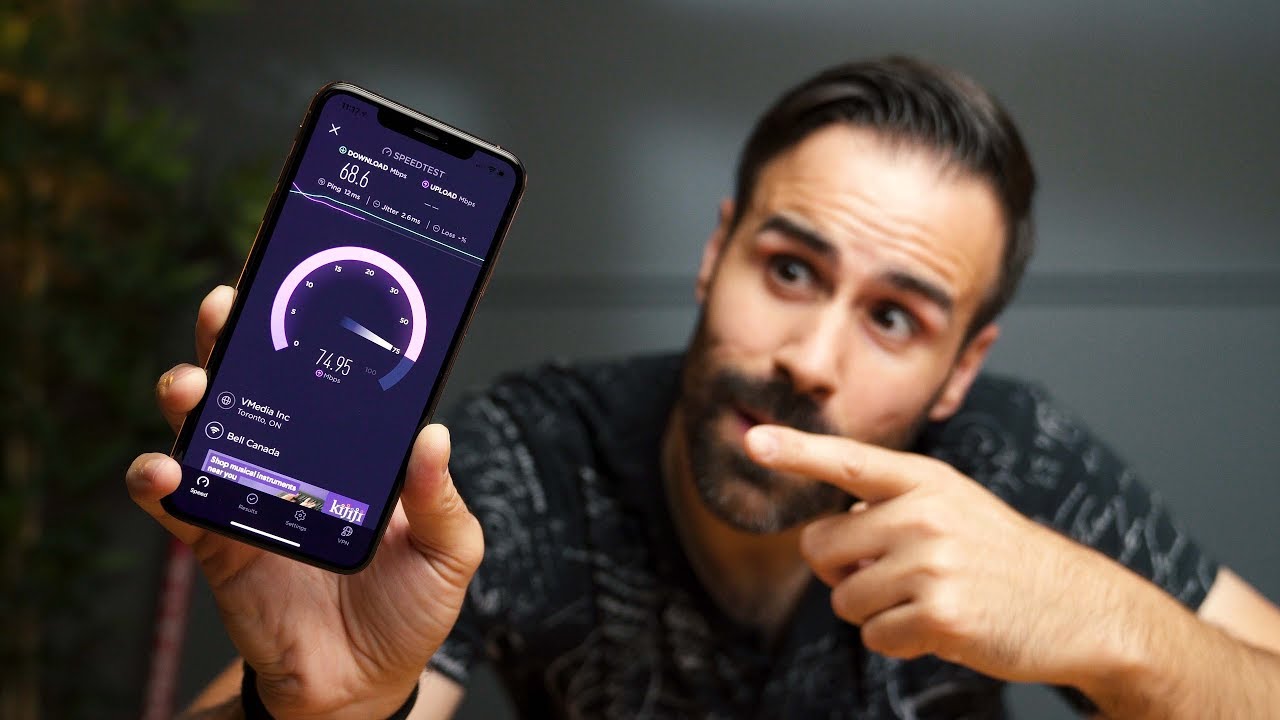 The cause of the problem is still unknown. This may be due to a hardware defect and a software failure in iOS or modem firmware. In the past year, consumers have faced a similar problem, but Apple fixed it by releasing the update. 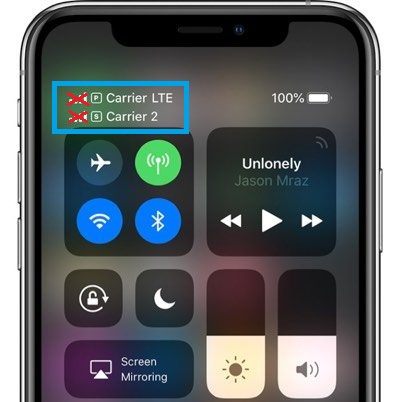 Sources from Apple is not authorized to speak on behalf of the company, confirmed the portal AppleInsider.com that at the present time, the Corporation collects the communication problems in the new iPhone.

Meanwhile, Apple is already testing iOS 12.1, which may correct the situation.