Apple vs. the FBI: a new twist in the world of business 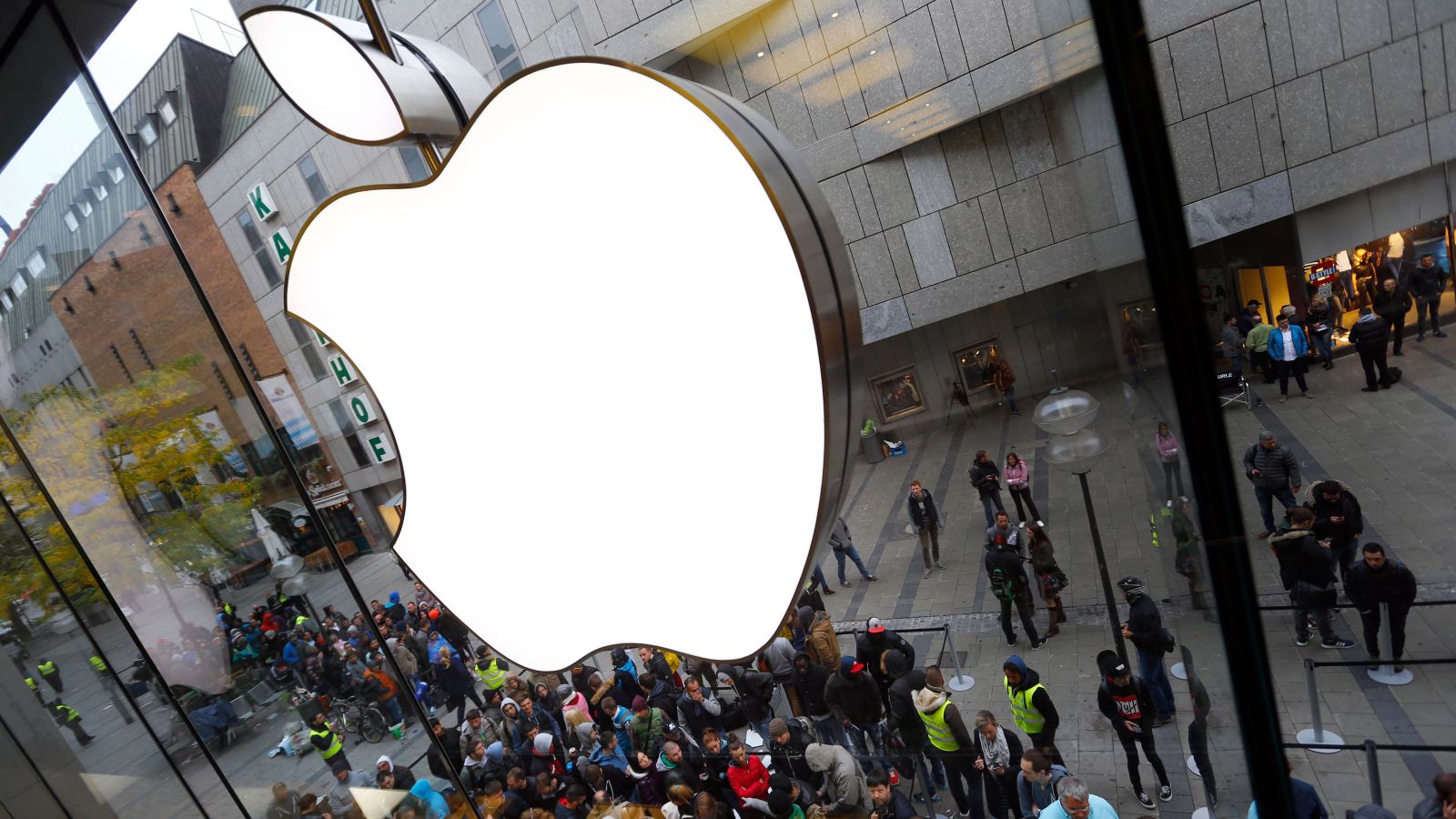 Now to Apple company attracted media attention worldwide. It would seem that the feds require technology giant to hack only one iPhone, however the consequences of this requirement could prove disastrous. This was said yesterday in his letter to Tim cook, however, the administration of U.S. President also did not delay with the answer.

According to representatives of the White house, Apple does not have to provide the FBI “key”, in the words of Tim cook, from its operating system. The office were asked to carry out hacking the iPhone in only one specific case and do not think it is incredible, especially the threat to national security.

However, Apple does not think so and accuse the FBI and the government for infringement on the privacy of user data.

A curious fact about how Tim cook responded to the government’s demands. He stated that it is impossible to hack the iPhone, and said that the company will not do it for moral reasons and safety issue. In other words, Apple’s CEO indirectly confirmed the possibility of crack engineers.

The story really is very disputed, and so far it has more questions than answers. However, according to experts, such situation is possible and in Russia.

If there is a judicial order or government regulation, the company will have to disclose data to law enforcement agencies, says an expert in the field of law Anton Bogatov.

So far, the FBI and the US government act like you don’t ask Apple something supernatural. However, the conflict took a global significance, and it is unlikely it will be resolved so simply.