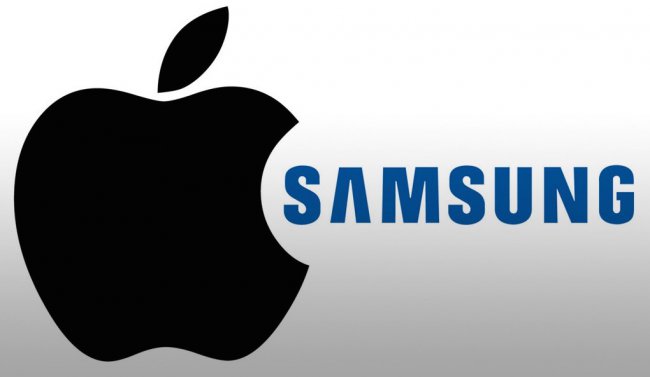 Back in 2011, filing a claim against Samsung for patent infringement, Apple wanted to get from the South Korean manufacturer compensation in the amount of two billion dollars. The court agreed with the claim, but the amount of damage reduced is twice. After lengthy proceedings the lawyers of Samsung were able to ensure that this compensation was reduced in two times. Received three weeks ago 548 176 477 dollars from Samsung, the American company decided that this it is still not enough and again went to court.

After the August 2012 verdict in favor of Apple, Samsung filed an appeal, while continuing to sell products designed illegally copied. It is therefore logical that Apple wanted to receive compensation for the damage suffered by her during this period. And “dripped” during all this time, a very even lot of money: 178 659 870 dollars. They are something Apple wants from Samsung, adding to that interest at the rate of 1 192 490 dollars.

If Themis will again be on the side of Apple, the total compensation is less than $ 750 million, far less than the profits that managed to earn Samsung copying Apple products. This gives us reason to expect that it is unlikely copier from South Korea will one day finish its work.

According to the materials of Bloomberg