In Ukraine the students of computer Academy has created a portrait of Apple founder Steve jobs from the computer keys. The work took enthusiasts for about a month. 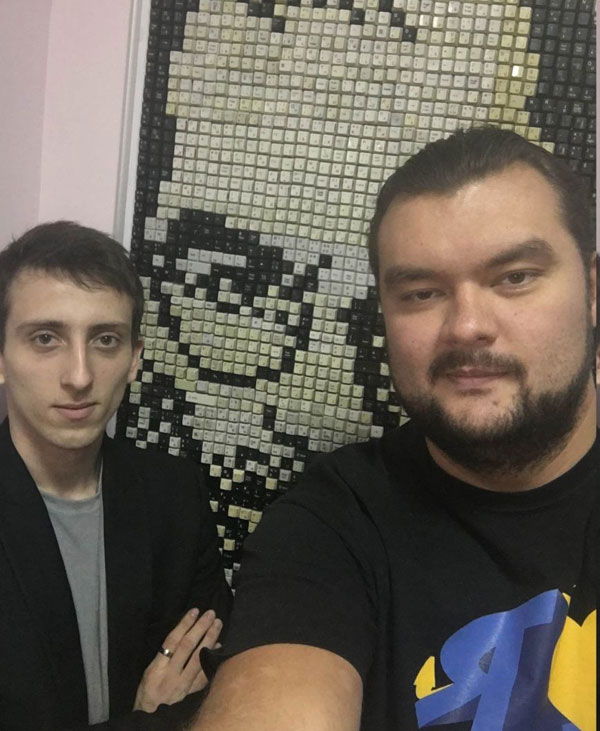 “At first we had chosen together with the students, whose portrait is depicted. For the month, it was decided that it would definitely be Steve jobs. The creation began with the dismantling of the old keyboards that brought the students of our Academy, and ended new, straight from shop”, – told the edition 0629 head of the project Igor Smugly. 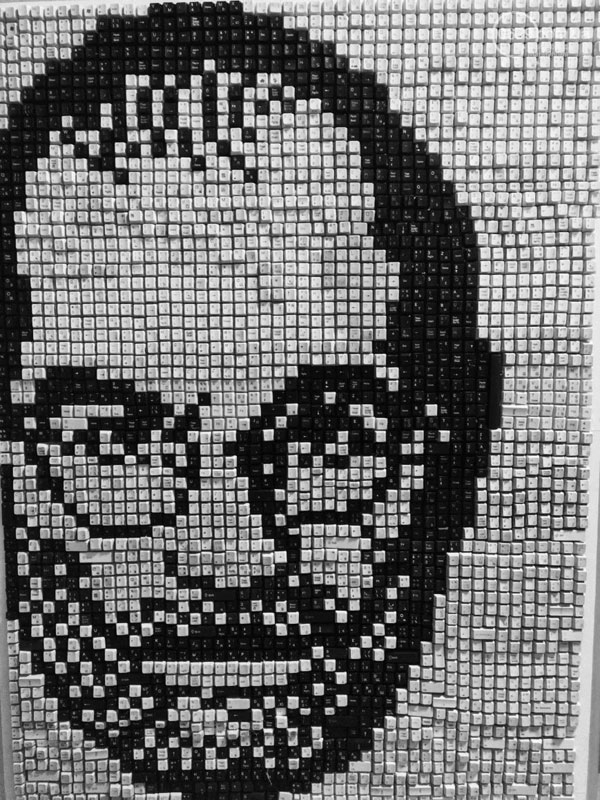 The portrait took 100 keyboards. The tile size is 1.37 x 0,99 m. In the picture of the master encrypted a few words – Apple, Steven Jobs and the iPhone. 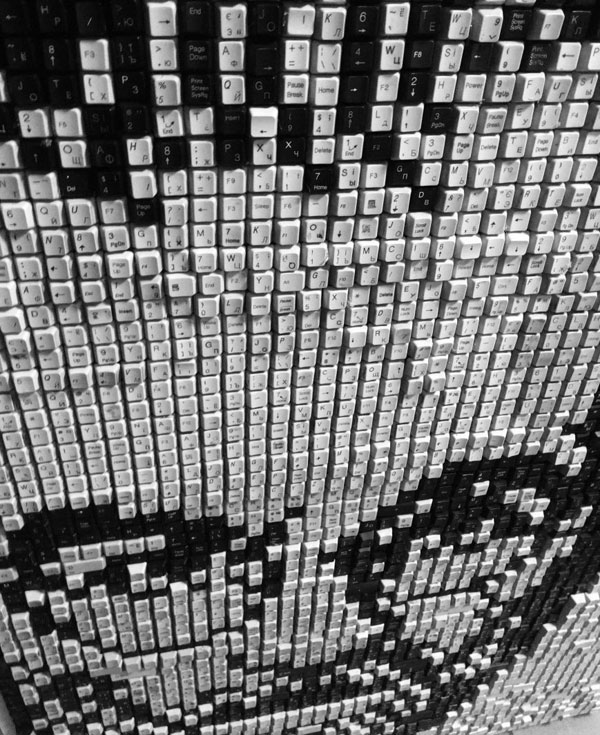 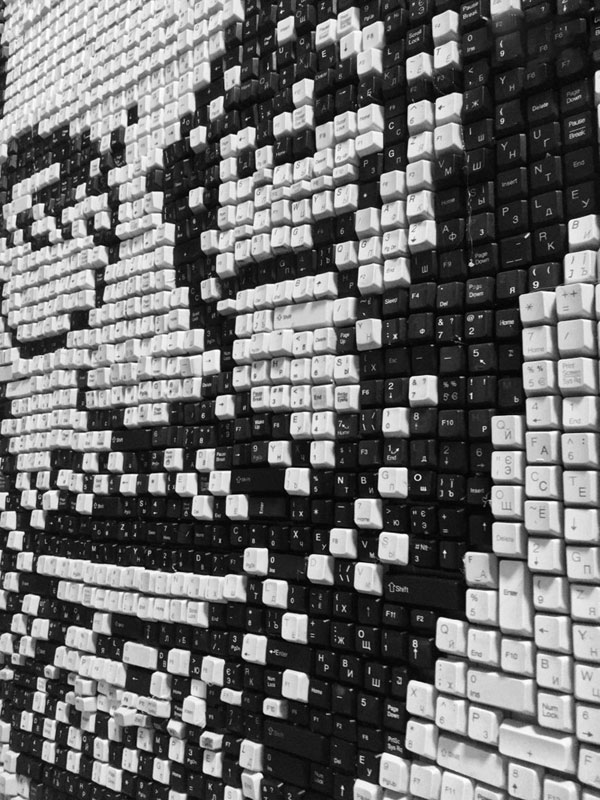 The portrait was hung in one of the classrooms of the Academy. However, when the Apple through the social network learned about the unusual picture, the company decided to acquire it. The cost of a portrait of Smugly not announced.