Apple wants to collect from customs at Sheremetyevo 146 million rubles

According to RNS, “eppl Rus” is a subsidiary company of the Apple began the trial wit h the Sheremetyevo customs office to return the illegally taken tax on the Apple Watch. 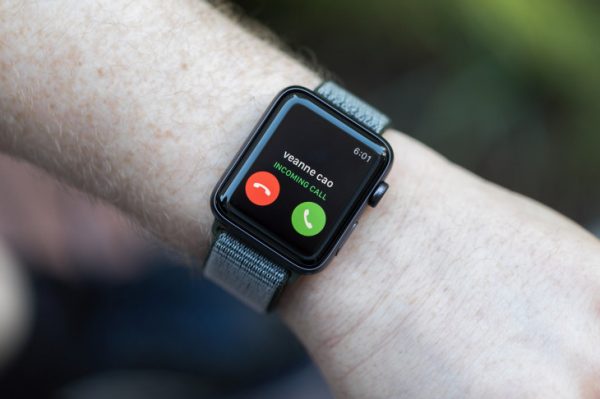 Due to errors in court documents, the complaint, the company has not even begun to considered. “Eppl Rus” wants to recover 146 million rubles, of which 42,9 – duty, and 103 – accrued interest.

Sheremetyevo customs has already managed to comment on the situation. In her opinion, the requirement of the IT giant illegally. The point is that “eppl Rus” gave the tax voluntarily, and the interest can be obtained only if the money is collected by force. In addition, the Agency complained that it did not receive a copy of the lawsuit.

The root of the problem

The trial began two years ago when customs considered Apple Watch, ordinary watch and decided to charge Apple ten percent duty on imported devices. When the company first appealed to the ordinary court, which dismissed the claim, and then filed papers in the Supreme court and won the case.

IT-giant was able to convince the judge that the Apple Watch is no ordinary wrist watch, and technologically sophisticated apparatus for transmission and reception of data. With such products, the import tax is not charged.