Recently, the network appeared information about the fact that the informal setting of the screen in iPhone 8 leads to its shutdown. As it turned out, the same thing happens even when the genuine display. 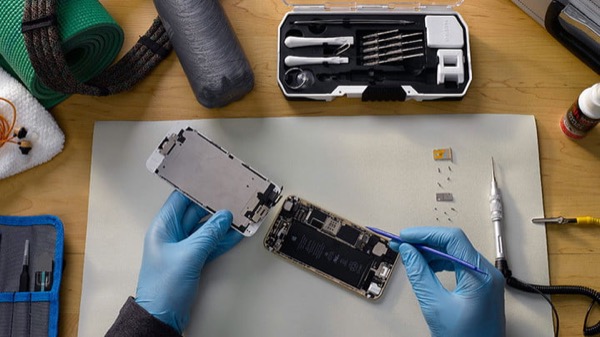 Experts have found that even the components supplied by Apple Inc, remove some subsystems of smartphones down. For example, ceases to operate the light sensor. In this case, if the repair was made from Apple or its partners, then everything works perfectly.

Informal repair offices around the world confirm this information. Smartphones with iOS 11.1, 11.2, and 11.3 cease to function adequately after replacement of a component. Even if you take two brand new smartphone and swap them displays, the light sensor stop working. It will be locked by the operating system at the stage of downloading.

It is not yet clear, this bug or feature. In the past Apple has already tied the “hardware” to “software” in the iPhone 5s, when replacing the “Home” button led or disable Touch ID or a critical error.

Then Apple fixed the problem and said that the scanner lock fingerprint was linked to ensuring the safety of users. Which is quite logical. The same is observed and now. Replace the camera system in the iPhone disables the X Face ID. But where does the screens and light sensors? 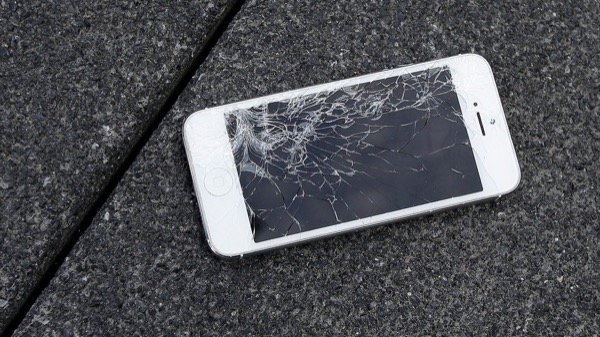 Experts believe that the Corporation wants to “kill” all the unrelated, the organization for the repair of equipment.

When Apple changes the non-working fingerprint scanner or a camera system Face ID, it uses a special mechanism called Horizon to activate a biometric sensor. Since last year, the company began to send similar machines to its partners, authorized service centres will repair the Touch ID and Face ID. But all the others can’t have them. All informal firms and hobbyists to repair all their hands will remain on the sidelines.

“I waited for this day for 5 years, since the release of the iPhone 5s. This is a very scary future for me,” commented one of the repairmen.

According to many users, the light sensor is only the first step. Apple started to test new ways of interacting hardware and software devices. In the future, the Corporation will continue to “break” supplies to the owner’s smartphone has lost faith in an informal repair office.

Apple has always been against the fact that someone was climbing in their products and something changed. Apparently, the situation began to escalate and the iPhone maker has decided to tie users to the authorized partners of the company.

The representatives of the Corporation in any way a situation is not commented.