Apple wants to move production of iPhone in USA

The US President-elect Donald trump demands that Apple and other American companies have moved their production into the country. In the case of the “Apple” giant is fraught with difficulties, including due to the complex supply chain. Parts for the iPhone and Mac come 766 companies from 28 countries, 346 of which are located in China, 126 are in Japan and only 69 were based in the US. Chief financial officer Apple Luca Maestri skeptical in relation to the introduction of additional tax for overseas production. 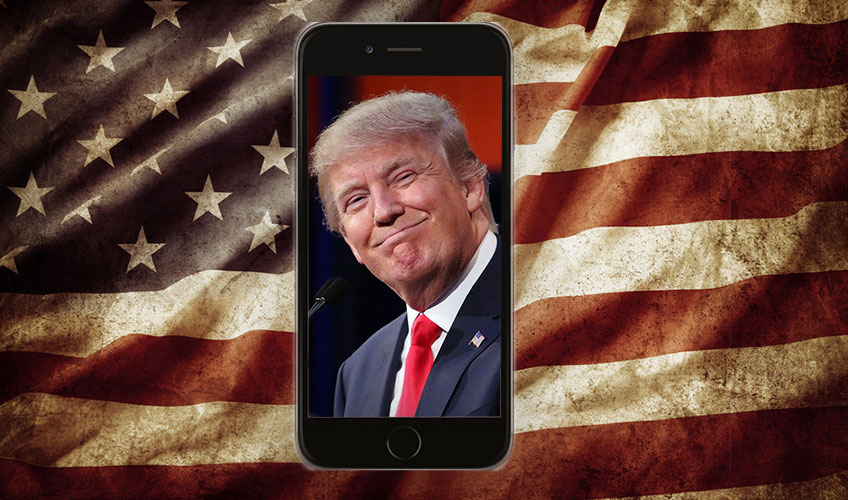 President trump talked a lot about Apple production practice during his campaign. In his opinion, the iPhone should be made in USA and not in China. Despite the fact that subsequently, trump didn’t mention that, he hardly changed his point of view.

At the conference Goldman Sachs Maestri was asked to comment on the situation. He said that in the past decade Apple has made a huge contribution to the US economy. Invested billions of dollars and created about 2 million jobs — in the developer community, in service centers and in the supply chain.

Your Apple holds in the U.S. however, the majority of Mac, iPhone, iPad, and their components collected outside the country in China and Taiwan. The transfer of production to other countries was initiated by the founder of the Corporation Steve jobs in 1996.

Although the financial Director of Apple did not give a direct answer, apparently, in Cupertino are planning to keep their factories in China. The argument the company uses the fact that jobs for American citizens and so are created but not in production. 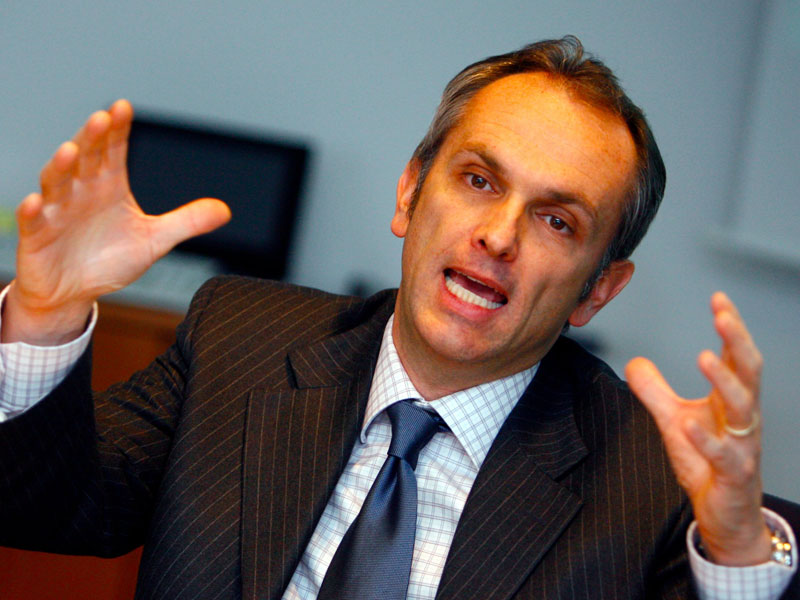 At the same time, Maestri does not deny the possibility of manufacturing the iPhone in the States, but notes that for the beginning of the administration of the trump is required to take any actions aimed at stimulating production in the United States.

Also, the Apple representative noted that the introduction of additional taxes on the production abroad is not good, because in the end hurt consumers.

Previously, Apple CEO Tim cook said that the relocation of production in the United States is hampered not so much the difference in pay levels, as the lack of skilled labor, because America is not preparing a sufficient number of specialists with the knowledge and skills necessary to work in today’s workplace.