The Federal district court of the state of Texas, has ordered Apple to pay more than $302 million as compensation for unlawful use of a technology company VirnetX. 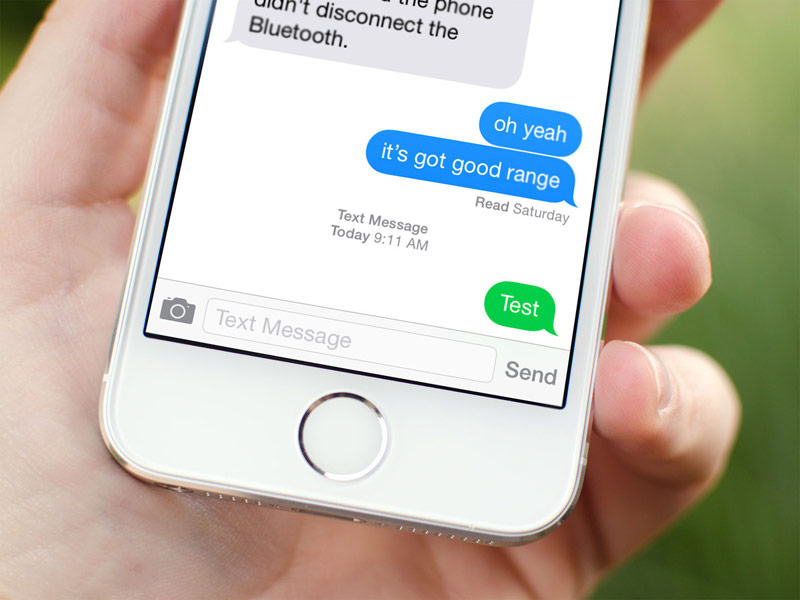 The jury found proved the fact of infringement by the iPhone maker of two VirnetX patents. One of them is associated with the technologies used by the application for FaceTime video calls, the second to feature video-on-demand (VoD), which allows the user to receive media content over the network from the server.

Approval VirnetX patented its technology was developed by SAIC at the request of the CIA. Subsequently, the staff SAIC and VirnetX was created.

How information on VirnetX patents allegedly obtained in development for the CIA, true is a moot point. More often the company is called “patent Troll,” and most of the information on its official website is somehow connected with the judicial process.

The term “patent Troll” has been used in recent years to describe physical and legal persons that have turned aggressive presentation of patent claims in the way of earnings and private business. Originally an employee of Intel, introduced into circulation the term, used the term “patent extortionist”, but it is not widely received. 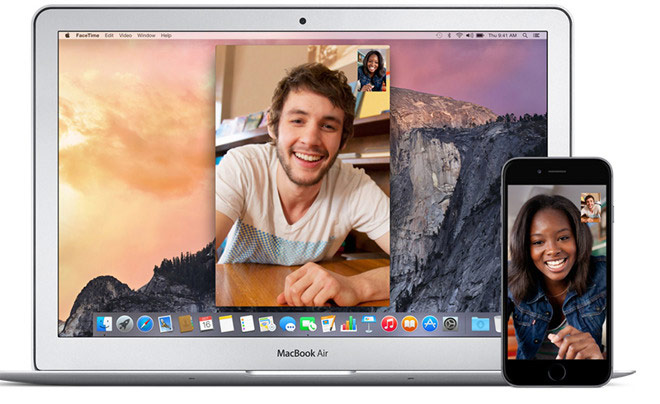 It should be noted that this is not the first lawsuit VirnetX for Apple. In February 2016, the Texas court recognized that some Apple, in particular, FaceTime, iMessage and service “VPN on demand’, violate the right to intellectual property VirnetX, and ordered to pay compensation of $625 million Later, the verdict was overturned because the appellate court found that the jury could be unfair to the iPhone maker.

First, the court found Apple guilty in 2012. Then the company had to compensate VirnetX for about $368 million However, due to subsequent appeals, the fines were postponed.

This is not the first victory for VirnetX in litigation with the IT giants. The company has twice won the lawsuits against Microsoft in 2010 and 2014, in the amount of suing the largest software producer more than 223 million dollars. Proceedings related to the Skype program.