Not every innovation and every project gets its actual implementation, and especially in the hands of consumers. Each manufacturer decides for itself which product is the most promising and worthy of appearance on the mass market. 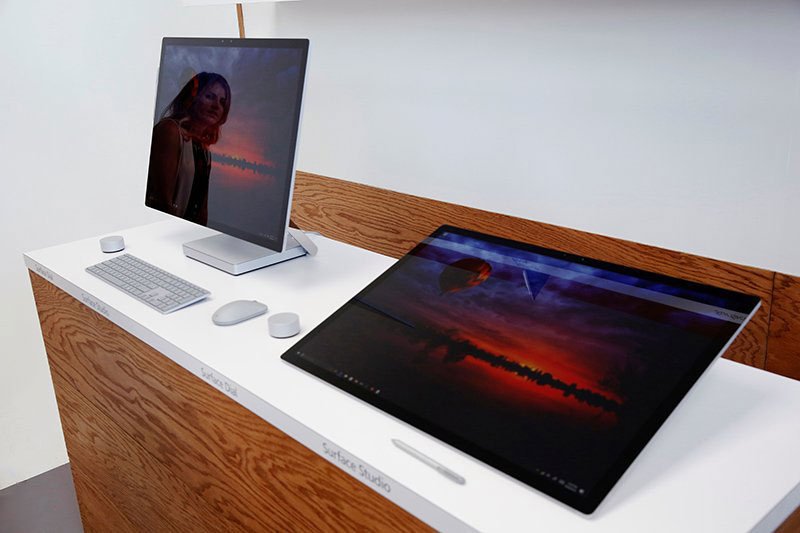 This week, Microsoft introduced brand monoblock PC Studio Surface, a feature of which is the presence of a large touch screen and special stand, which allows you to tilt the screen. In fact, 28-inch PC transformered from a workstation into a huge tablet, providing opportunities for a more realistic creative process. The mount lets you effortlessly change the angle of the screen at each stage. 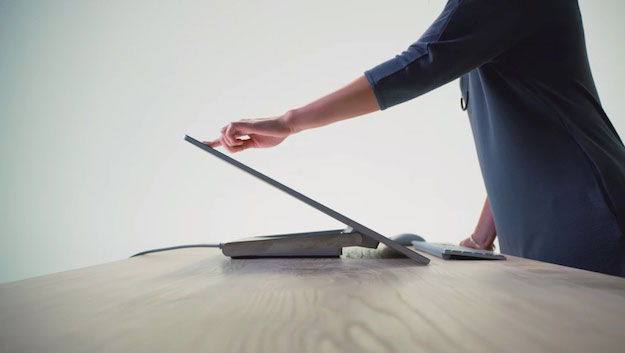 In fact, before the release of Microsoft Surface Studio Apple considered the possibility of creating such a device. In a patent application of Apple from 2010 describes the touch iMac with folding stand. A monoblock can be used in normal mode with OS or switch to iOS, just by tilting the screen.

Document Apple provides for the use of the stand, structurally similar to the mounting Surface Studio. Switching between desktop and mobile OS was offered to perform automatically using the accelerometer. 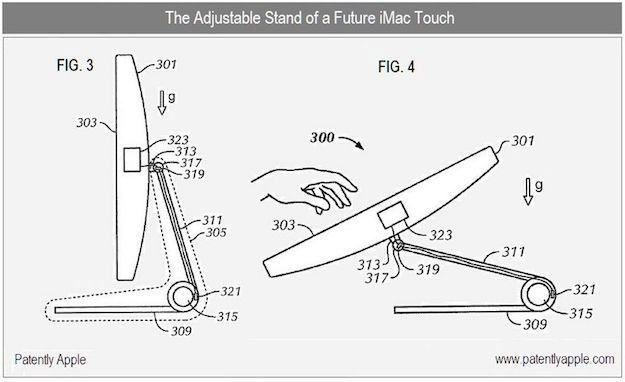