Journalists 9to5mac, Apple suspected that it misled potential buyers of the iPhone 7 and iPhone 7 Plus. The fact that some commercials are absent one controversial element of the design. 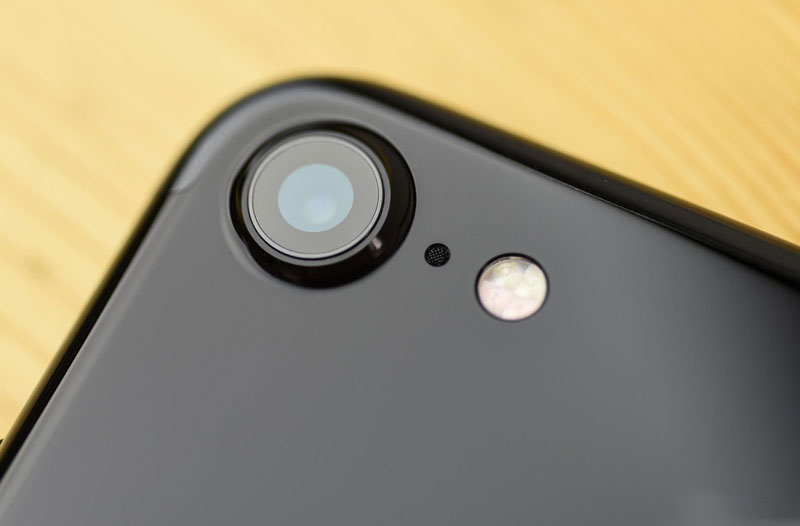 The company from Cupertino has always boasted about the thickness of their smartphones and, whenever possible, tries to mention this fact. This option is for the iPhone 7 and iPhone 7 Plus is 7.1 and 7.3 mm, respectively. However, the company forgets to designate acting ring main camera. When calculating the thickness of the gadgets it has also not taken into account. 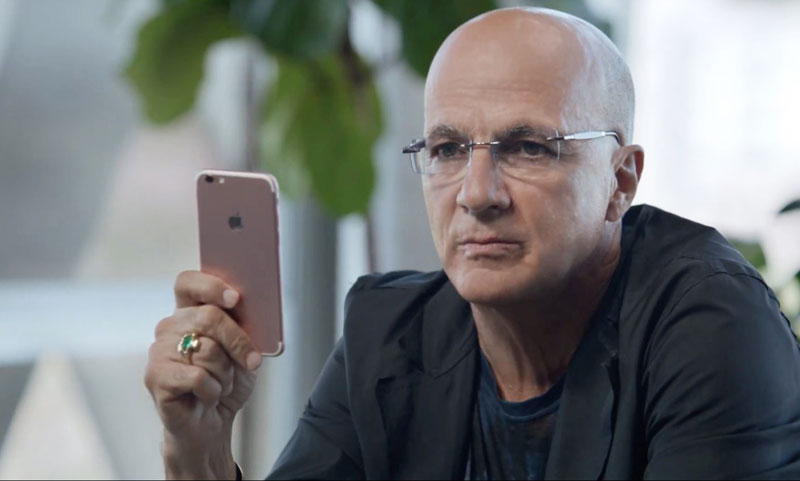 In one of the scenes of a new commercial Apple Music with the participation of top managers of eddy cue, Jimmy Iovine, Bosomy St John and comedian James Corden, the latter coming to the boy in the desert. He said that he was thirsty, after which cord says, “for the music?” and gives it the iPhone 7. The smartphone in the video is clearly not the guide camera. In the same video when discussing the Apple Music service, Iovine holding a smartphone with a plastic strip as the iPhone 7, but without the characteristic rim of the camera. 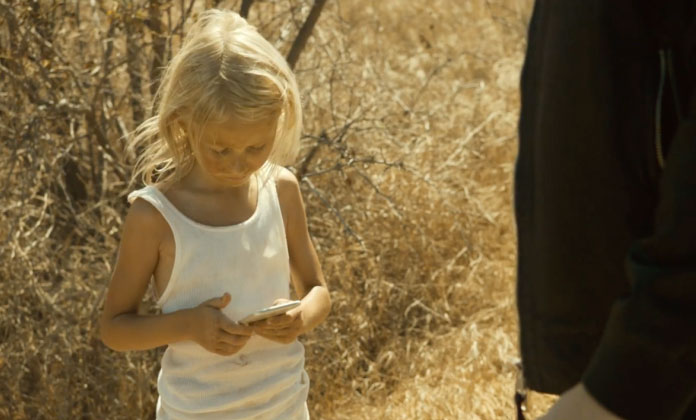 On some promotional posters Apple refers to the protrusion of the camera iPhone 7, however, where smart phones are shown in profile, in order to emphasize their streamlined contours and a slim body, this design element is missing. Omission or deliberate distortion of the facts? Journalists call this exaggerated. 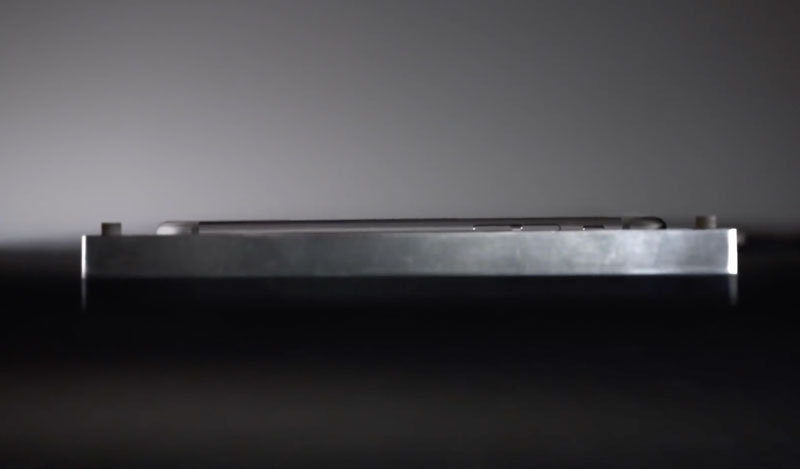 First the protruding camera module has caused complaints among users iPhone 6 two years ago. The iPhone 7, he was even bigger, but changed shape and became more sloping. How justified such a design and whether it spoils the appearance of the iPhone, what do you think?