Apple was the top manufacturer of smartphones, tablets and computers Agree, it’s stupid to ask on the site, where there were mostly users of Apple technology, what smartphone, tablet, or computer is best. But what if you ask more than 40 thousand people who use the devices on different platforms?

Analysts from the Agency Brand Keys surveyed users aged 18 to 65 years and found out what kind of devices brand matches the expectations of customers. As you probably have guessed, in the category “Smartphones”, “Tablets” and “Computers” won the Apple. 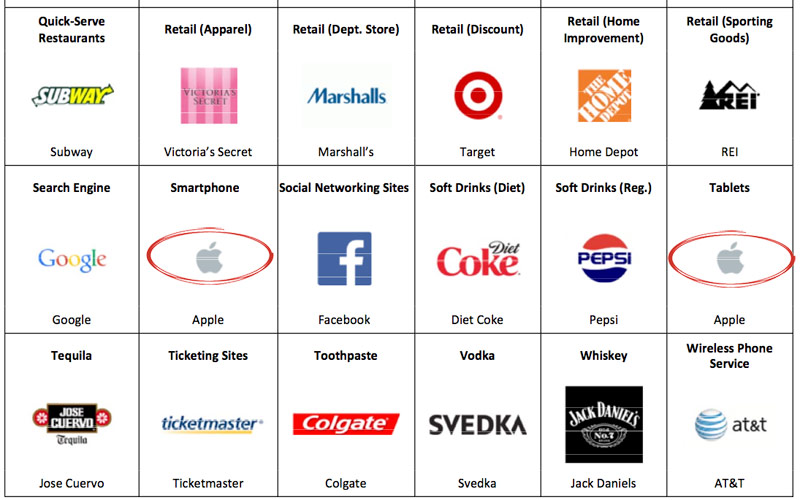 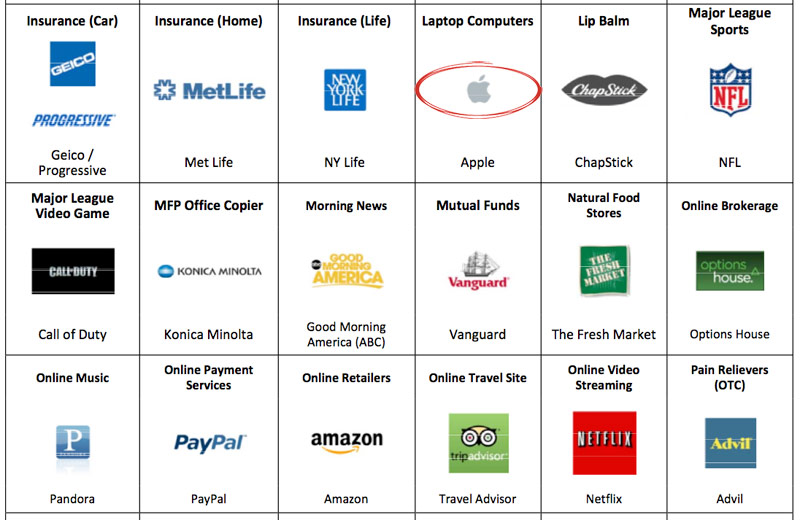 It turned out that the customers most loyal to Apple unlike other manufacturers devices. In fairness it should be noted that the survey was conducted in the USA, where users with respect to the company from Cupertino.

It is difficult to argue that Apple computers are really bypasses others, but what about smartphones, many will probably argue. And some accessories.

Do you agree with the voting results?