Apple is considering several possible options of the equipment “smart” watches Apple Watch the second generation, evidenced by a new patent application the company. The company plans to give the device a front camera and additional hardware buttons. 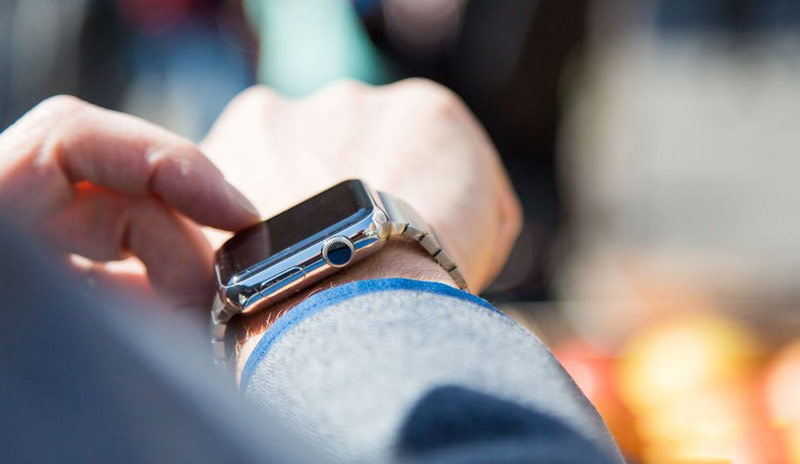 In one of Apple’s patents, released by the Bureau of patents and trademark United States, talking about the integration of the front-facing FaceTime camera, which will allow you to make video calls and read QR codes. It is assumed that the camera will be mounted in the top of the frame of the gadget, and module support will be added in a software platform watchOS 3.

The second Apple patent describes additional hardware buttons on the left side of the Apple Watch. How will use of additional functional elements in the document not specified. 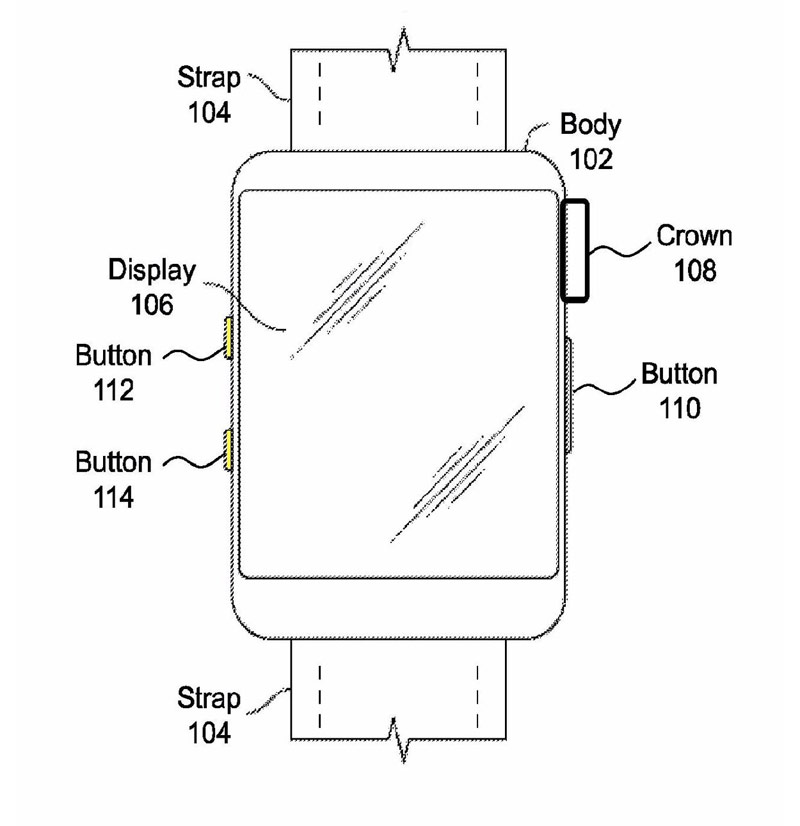 It is known that Apple intends to make the Apple Watch 2 is less dependent on the iPhone. Unlike the first generation model, able to connect only to wireless networks that previously connected coupled with her smartphone, new smart watch will be able to work separately from your smartphone.

Application watchOS 3 will be able to get your data directly, including email messages, weather and other data. The function Find my Watch will determine the location hours by triangulating according to the Wi-Fi router. At the same time to perform tasks such as updates and synchronization of media files is likely to still require pairing with an iPhone. 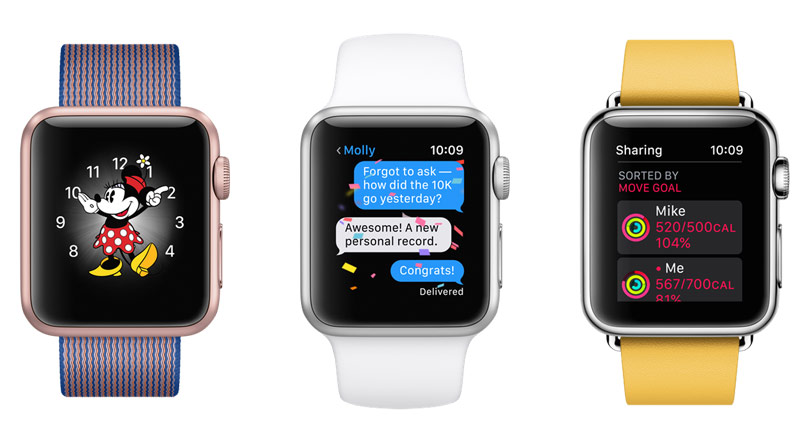 The battery life on one charge the Apple Watch, if it will improve slightly. Apple conducted studies show that an average owner of the device completes the day with 30-40% remaining charge, and filling with energy at night usually is not a problem. Therefore, the manufacturer has decided to increase working time without recharging is not engaged.

According to available information, the announcement of the second generation Apple Watch will take place in September this year, with the iPhone 7.