As reported by the analytical company IDC, last quarter Apple Watch became the most selling devices in the market and has sold 4.7 million units. 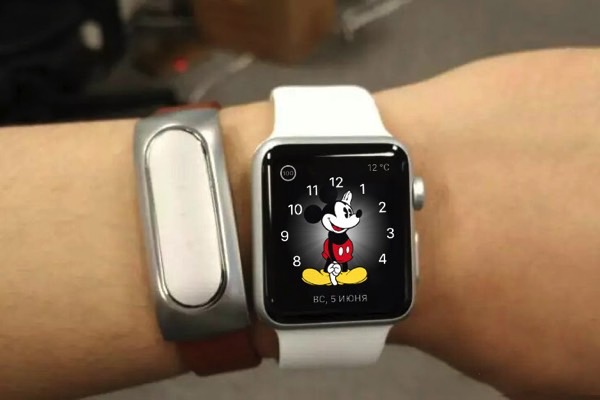 Apple took 17% of the global market of wearable electronics. Second place in the ranking went to Xiaomi. The Chinese manufacturer has managed to win 15% of the world supply. However, in terms of units, its performance much weaker. For the second quarter of 2018, the company sold 500 000 smart devices.

Far behind were other makers of wearable devices such as Fitbit, Garmin, and Huawei. According to IDC, they lag behind for one reason — customers like the Apple Watch with a huge variety of features and capabilities. In this situation, a cheaper but less functional devices remain unclaimed.

Nevertheless, IDC analysts say that the current situation on the market — quite natural. Fitness trackers losing popularity because users not only to monitor their performance during training. However, to fully the market they disappear.

“Basic wearable devices are losing popularity for several quarters in a row, but this does not mean that they no longer have a place in the market, — said the Director of IDC of market research wearable electronics Ramon llamas. — Still there are several market segments in which users prefer a simple and cheap device. It is here that the fitness trackers and hybrid clock unable to find a buyer”.