Apple Watch can receive the strap with color indicators

Apple received a patent for the straps for the Apple Watch, which can display information with color indicators. Thus, they eliminate the need to constantly look at the screen hours. 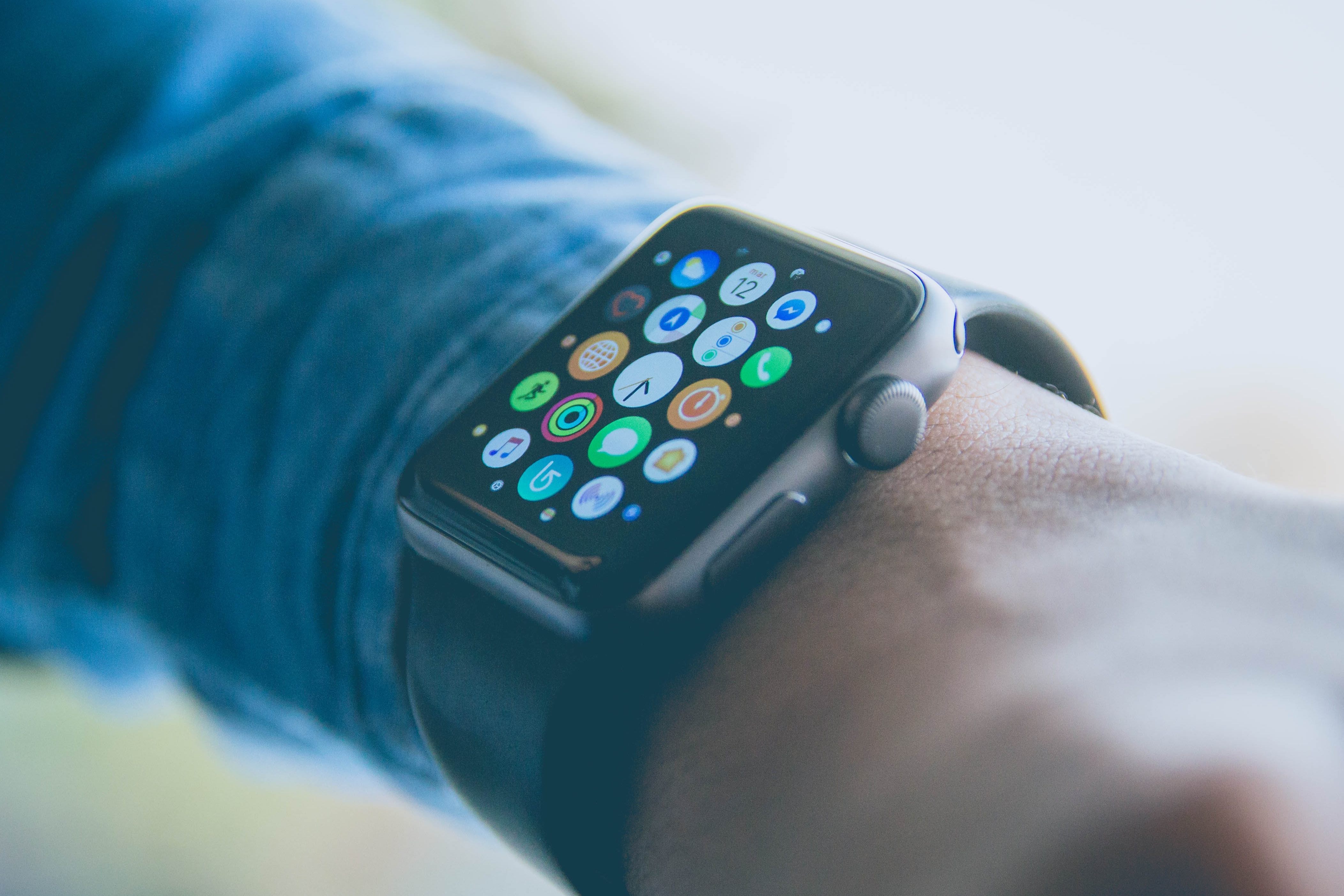 The patent that got Apple, called “Indicators for wearable electronic devices.” It describes different ways of using LEDs in the straps of the Apple Watch to enhance the experience of interacting with the wearable device.

It is assumed that on the bracelet there will be two extra strips, which will be verified by the Apple Watch. The company’s engineers have developed many display options, including highlighting in different degrees of brightness, the display signal according to the segments or illumination with respect to time. 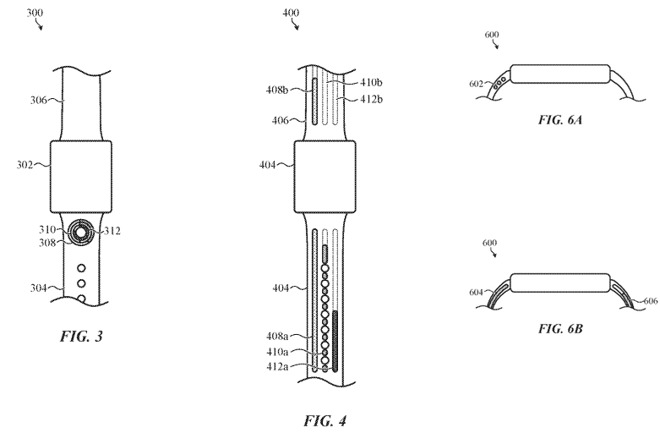 The patent States that a specific indicator does not necessarily have to be stripes. This role may also perform other shapes — triangle, circle, or any figure of arbitrary shape.

The indicators are designed to reflect supporting information. For example, if the user to monitor the number of steps, the bar can be filled during the day depending on distance travelled.

According to the patent, these indicators can also be used to transmit confidential information. There are situations when the user wants to see information on the watch display, but worried that it will appear to people in the vicinity. In this case, the clock can show the alert on the indicator, and only the owner of the Apple Watch will understand what it means.

It is unknown if this patent is reflected in future versions of Appl Watch. Not all the patents that the company registers, and reach the final products.