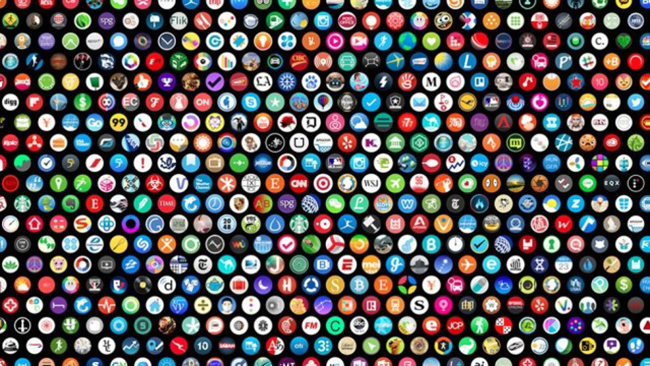 Thus, importantly, the gadget has doubled since its release (April 22, 2015): at the time of start of sales was ready about 3000 programs.

It is worth remembering that when the App Store had only 500 applications, 25 % of them were games. For Apple Watch games is almost there (no more than 10% from other types of programs related to fitness, health and so on). However, as seen in App Annie, the tendency to increase the number of “toys” is still there: the last time such entertainment for hours began to produce more often.

Recall that Apple Watch began to be sold in the spring of this year and quickly gained popularity. Recently, during WWDC 2015, the device “received” a new version of the platform that will make it even more functional.