Apple Watch owns a third of the market of “smart” hours in the U.S. and Europe

Sports bracelets was the most popular type of wearable electronics on the market, and among the “smart” watches still in the lead of the Apple Watch. This is evidenced by the report of the research company Kantar Worldpanel, studied the market of smart watches and fitness trackers USA and four European countries, including the UK, France, Germany and Italy. 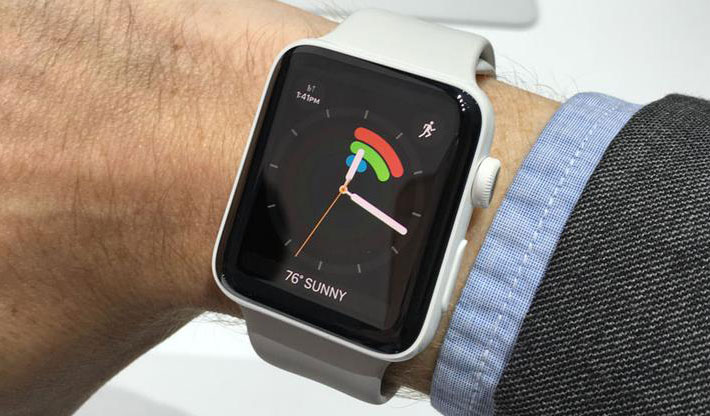 According to given data, wearable electronics in the reporting period in great demand. In particular, every eighth resident of the United States (15.2 per cent) have a device from this category. Three quarters of these devices — activity trackers and other smart wristbands. The people of Europe are calmer this category of electronic goods. Among the respondents, residents of European countries by the owners of the gadgets were only 8.1% of people.

If we talk only about “smart” hours, the proportion of owners among the respondents is 4.7% and 3.2%, respectively.

Since the beginning of may to end of July 2016 47% of sales in the category of wearable electronics in the United States has provided “smart” watches. The leader is Apple with a market share of 33.5% over the past three months. In Europe, there is a similar trend, the Apple Watch is owned 31.8% of the market, while the share of “smart” hours is 38.6%. 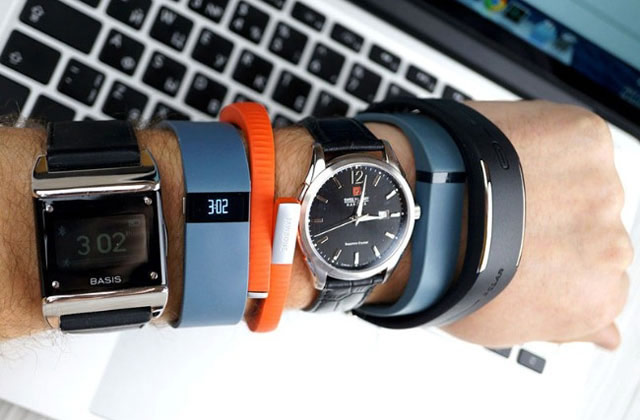 30% of all “smart” watches purchased in the UK, Germany, Italy and France, was bought to replace the classic wristwatch, the researchers note. People in the U.S. have such users was 20%.