Scott Killian is usually peppered with the Apple Watch to monitor sleep mode. And once this habit saved his life. 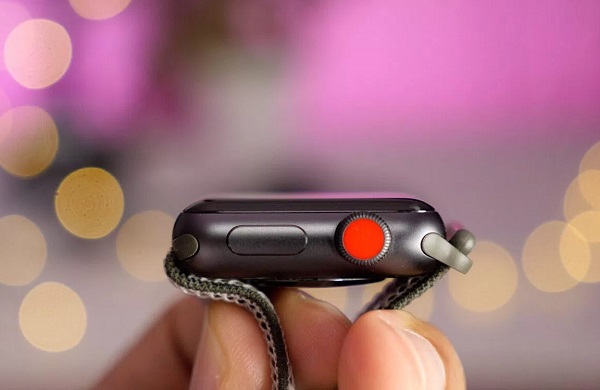 Smart watch woke him up at about midnight a loud signal from the application HeartWatch. The young man rebounded rapidly heart rhythm during sleep. Recently, Apple introduced a built-in feature that allows you to receive such notifications on the Apple Watch Series 1 and later versions of smart watches.

Killian said that at that time he was only slightly upset stomach, which could be one reason for heart attack. But he noted that it did not attach importance to the abdominal pain.

Its Apple Watch recorded heart rate is about 121 beats per minute that night, while the usual frequency was about 49. Smart watches also showed that it was the first case when the guy’s heart was pounding so hard last night. 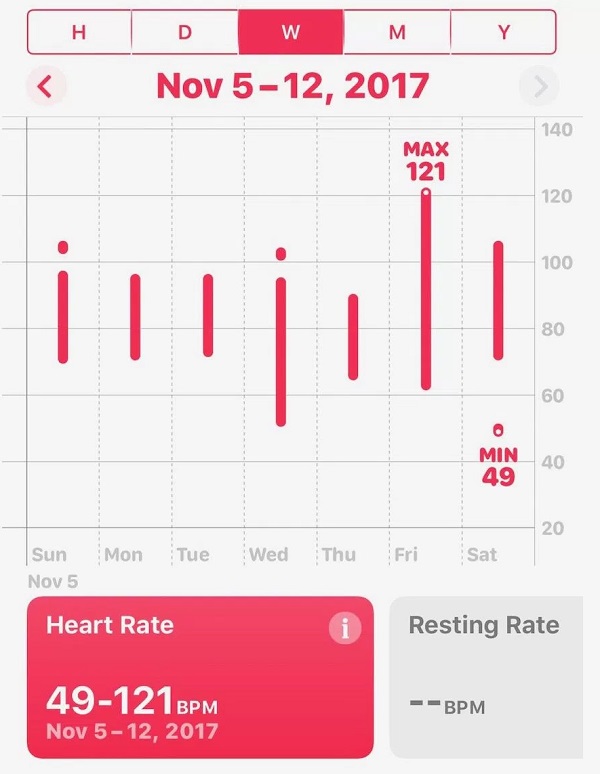 Fortunately, he regularly wore the Apple Watch, so after the incident decided to go to the emergency room as a precaution.
In the hospital the young man did a blood test, which revealed a heart attack. MRI showed four blocked arteries. Urgent operation was performed by installing four stents (inflated with titanium sleeves, covered with carbon fiber) to remove blood clots. Now Scott feels well and his health is not threatened.

This is not the first case when the smart watch Apple trying to save a life. In October 2017 James T. green in his post on Twitter said that “stupid computer saved his life.” 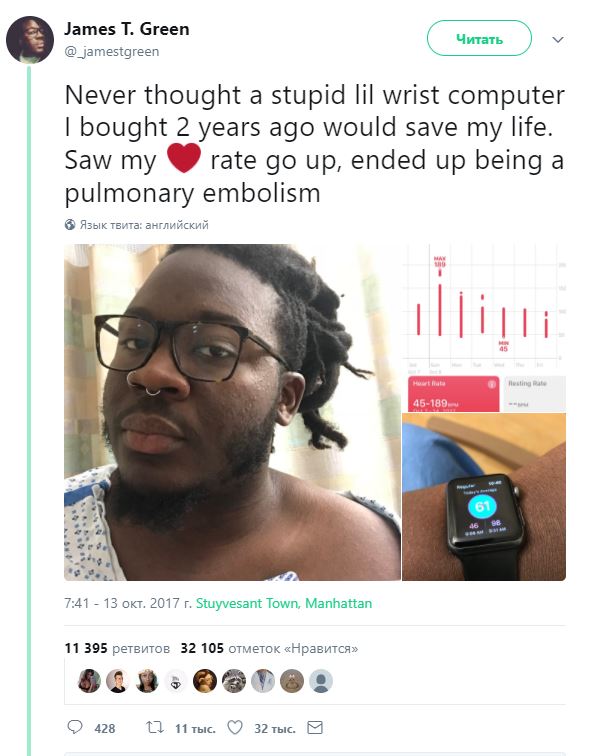 HeartWatch app for the Apple Watch appeared at the end of 2015, and is still the best to track statistics and heart rate monitoring.