Apple is not specifically focused on the new processor S4 during the September presentation. The company said only that the chip is two times faster than last year’s model. Developed by enthusiast decided to conduct a series of tests to find out what they are capable of the Apple Watch Series 4. 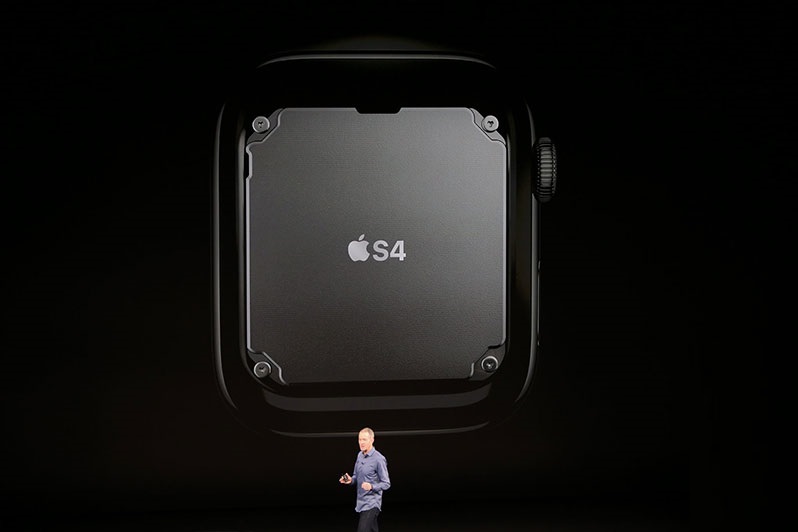 Developer Steve Troughton-Smith decided to test the processing power of the Apple Watch Series 4 and have created an app that tests the Metal rendering graphics in real time. The results of the experiment it became known that the new smart watch reach 60 fps with the graphics processing. 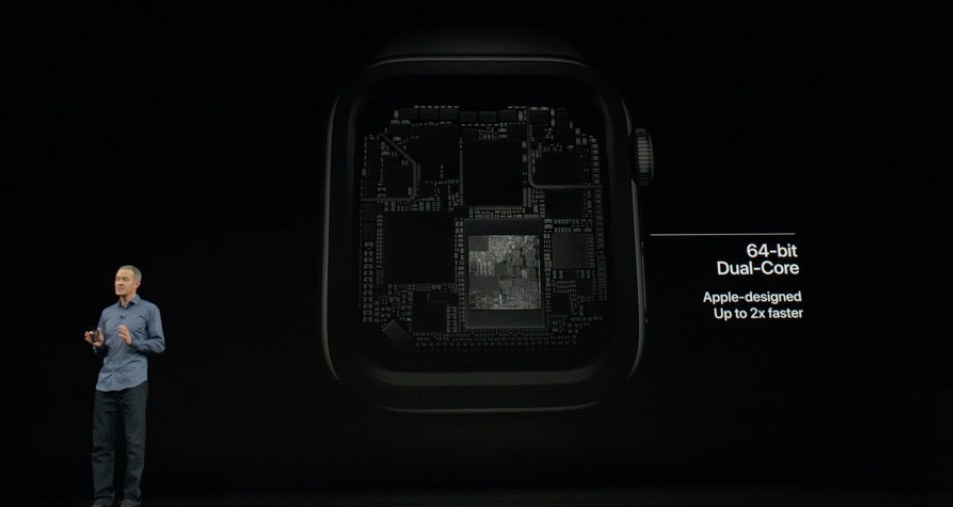 The developer has shared his test results on Twitter.

Most impressive is the fact that the application only uses 64% of the compute power of the chip. Troughton-Smith even drew a parallel with Apple, stating that to obtain similar performance on the iPhone 6s or higher.

Now, developers create the application that will be able to use all this computing power.