As noted by users, following the clock for the new Apple Watch Series 4 device goes haywire, turning into a useless “brick”. Yet, this problem was faced only the owners of the smart device from Australia. 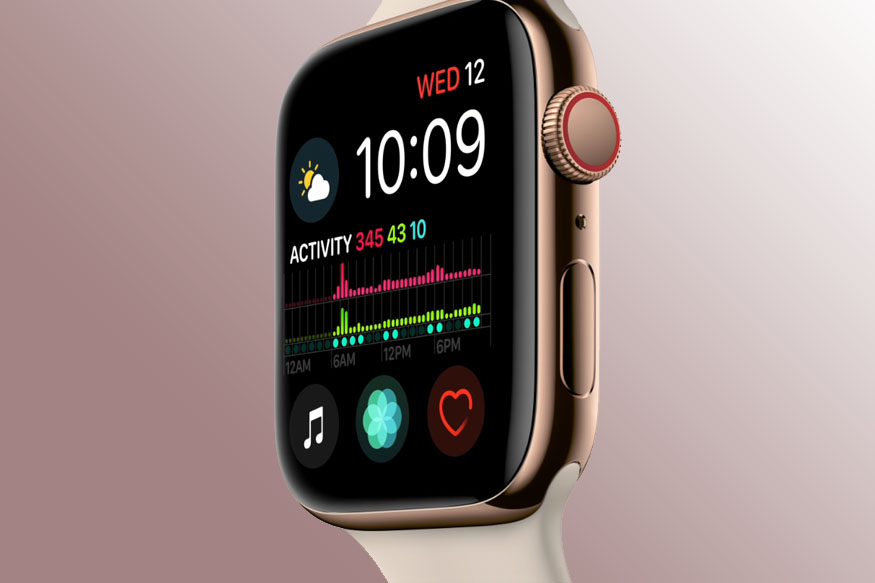 Australian users of smart watches Apple fourth generation has complained that the device switching time at the winter or summer goes into an endless reboot cycle. According to 9to5Mac, this situation could arise due to unstable operation of the dial “Infograf”, which can not cope with the preparation of schedules to the new time.

Thus, once the screen displays “Infograf” with the timeline, the watch immediately starts to reboot, which doesn’t end. Since the dial is the first thing that appears on the display of the Apple Watch, the restart begins immediately after turning on the gadget, which leads to the impossibility of its use.

Apple representatives had no immediate comment on the issue. According to experts, such a bug can arise at any time, even while traveling to a country with another time zone. However, such negative aspects of the Apple Watch Series 4 in countries other than Australia, is still unknown.