Presenting the iPhone XS iPhone XS iPhone and XR Max, Apple revealed a new feature exclusive to smartphones, 2018 — “Depth.” Is the ability to change the depth of field of the background on a portrait photo. While it only works in the captured image, but that will soon change. 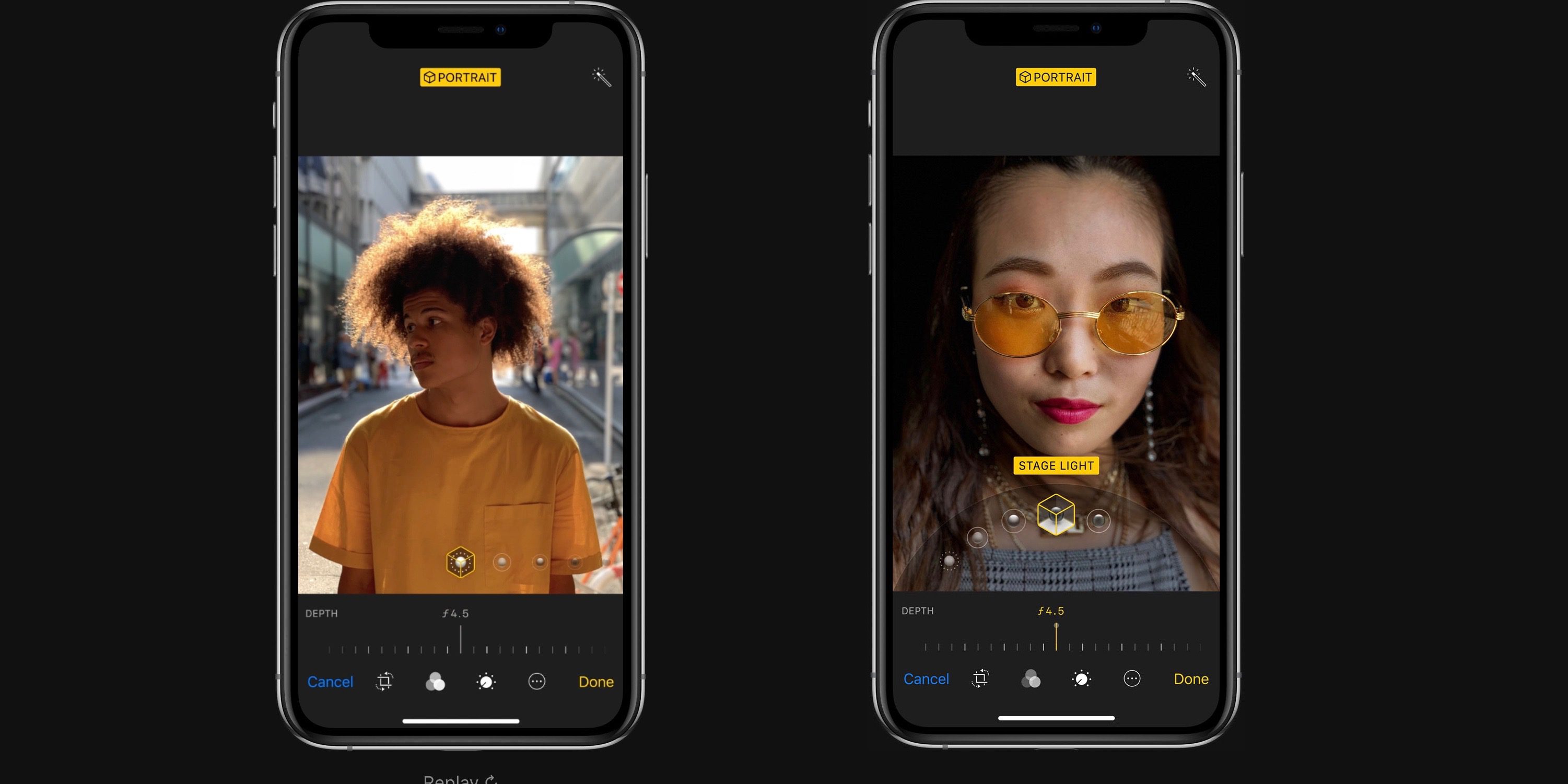 In iOS 12.1 slider to change the intensity of blur in background is directly in the program. Accordingly, this setting can be changed on the fly, just like in the case of a full-fledged camera.

Apple confirmed that in the future this feature will indeed appear. Probably with iOS 12.1 all owners of the iPhone XS iPhone XS and Max will be able to control the depth of field directly during the build of the frame.

Not much point in this feature yet. To change the amount of blur on the ready-made pictures even easier, but it will definitely bring something new to the user experience of iPhone owners who are not accustomed to the fact that during shooting, it is possible to change something.

How does the sharpness control can be seen in videoguide Apple.