At the end of next month, on 27 Oct late at night Moscow time, Apple will announce the results of III quarter of 2016 (IV fiscal quarter of 2016). The company announced on its official website. 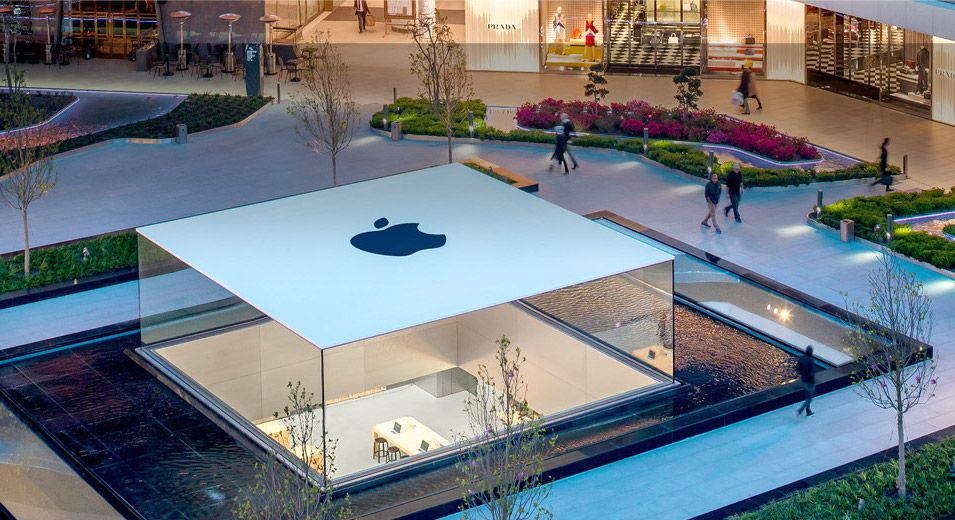 According to analysts Apple’s financial performance for the period from July to September will be higher than projected. In the first autumn month, the company began selling the latest iPhone 7 and iPhone 7 Plus, which are in high demand. Although sales of new products launched at the end of the month and less impact on quarterly results.

The first half is a period of calm for the “Apple” of the Corporation, and this year was no exception. For this reason, experts on wall street did not expect from Apple some record-breaking achievements. According to experts, the company experienced a decline in sales due to increased competition from Chinese manufacturers increase lifecycle of gadgets and the overall falling demand in the mobile market. 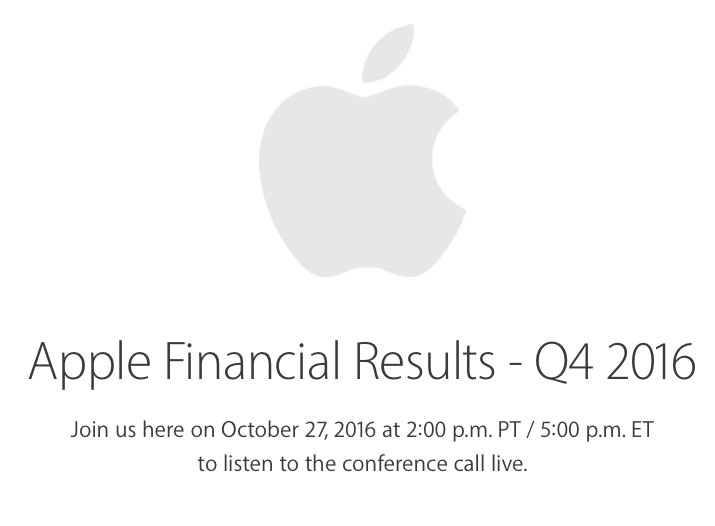 This year, Apple has focused the attention of investors on the service business, which includes products such as the App Store, Apple Music and Apple Pay, the proceeds of which are growing. In Cupertino announced a 19 percent growth in this field in the last quarter. The company services play a very important role to increase customer loyalty.

As always, after the announcement of financial results Apple executives will answer questions from the audience. the company will carry out the audio of the event on its web site.