Apple will begin trial production of displays, micro-LED’s that are superior to OLED this year

Apple plans to launch pilot production of micro-LED screens-panel display of the next generation surpassing the screens organic light emitting diode (OLED), reports DigiTimes, citing industry representatives. According to insiders, “Apple” giant to start producing innovative panels in the “small amount” in the second half of the year . 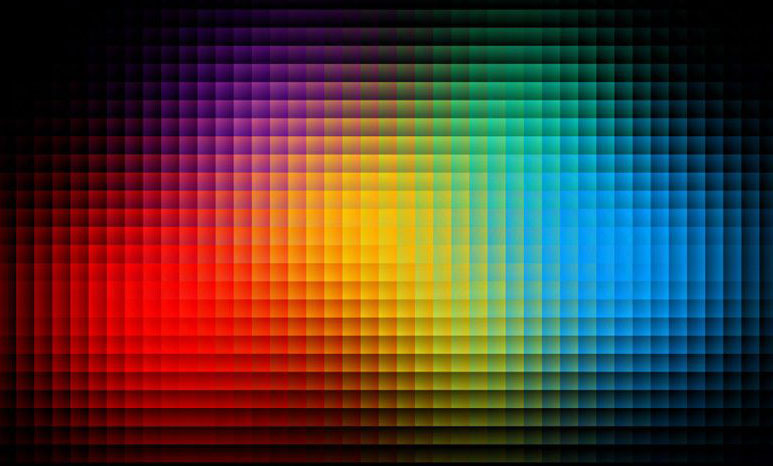 In 2014, Apple bought the technology developer of micro-LED company LuxVue. At the company LuxVue in the Northern part of Taiwan near the end of the year will start trial production of such displays. The second manufacturer can start producing panels micro-LED in the next half of the year, this Taiwanese company PlayNitride. The latter has developed a technology transfer microvertical on a substrate with thin film transistors.

Earlier there was speculation that the first Apple is going to equip the advanced screens of “smart” watches Apple Watch. In the future, on the new displays, the company plans to transfer iPhone smartphones and iPad tablets. 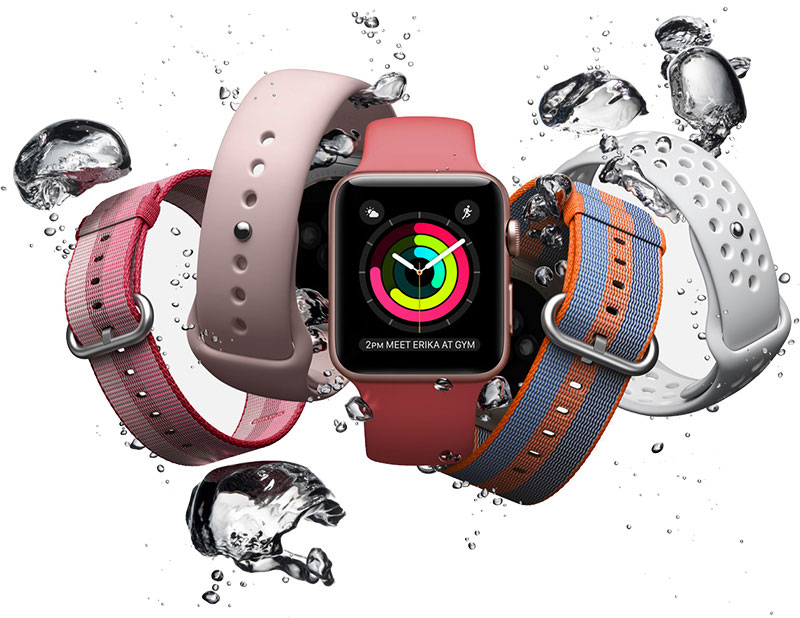 Displays micro-LED is thinner than LCD and OLED, the brighter and more energy efficient. At the same time to produce the screens on this technology is more expensive and harder. While technical difficulties prevent mass production of micro-LED, but if they manage to overcome the cost of the displays will be lower than current led screens.

It should be noted that the own technology of micro-LED is also in the asset of the Institute ITRI, which is looking for a production partner to commence test production.