Apple will block the Lightning port to prevent hacking iPhone

Apple will introduce in iOS feature that will make it impossible for hacking the iPhone via the Lightning port. Reuters reported exactly how it will work. 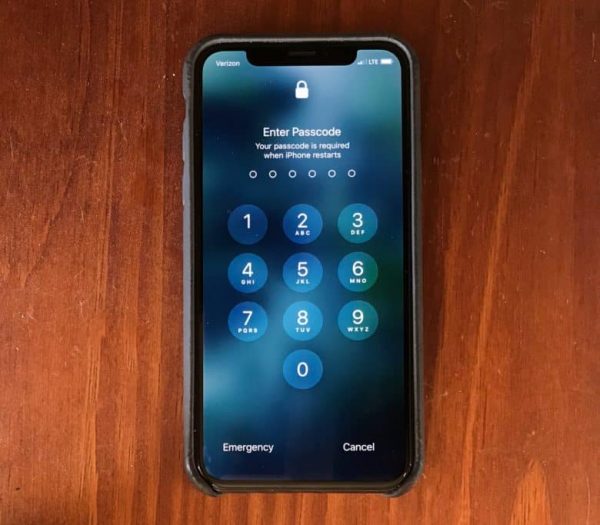 This step is quite controversial, because in this way the smartphones hacks the police to access valuable for the investigation of information. Now the authorities in the USA bulk buying tool GrayKey that connects to the Lightning. He quickly enters thousands of access codes until he finds the right one.

Apparently, it will soon become impossible: already the first beta version of iOS 12 is configured to partially deactivate the Lightning port once the iPhone was not used within an hour. A similar feature was not found during the beta versions of iOS 11, but did not appear in the official build. Perhaps Apple will add it in the iOS release 12 this fall.

The company has decided to take this step, because iPhone is used in countries where the police are not particularly considered the rights of citizens. And tools like GrayKey can be used by criminals, spies and even unscrupulous private investigators.

Apple believes that the privacy of customers is of paramount importance:

“We are constantly improving the encryption in every Apple product, to help customers to be protected from hackers and identity thieves. We also have a lot of respect law enforcement and not trying to lie their work.”