Apple will build a new campus for $ 1 billion

Apple announced plans to build a new campus in North Austin. According to preliminary data, its cost will be 1 billion US dollars. Therefore, we will create thousands of jobs in the U.S. by 2023. 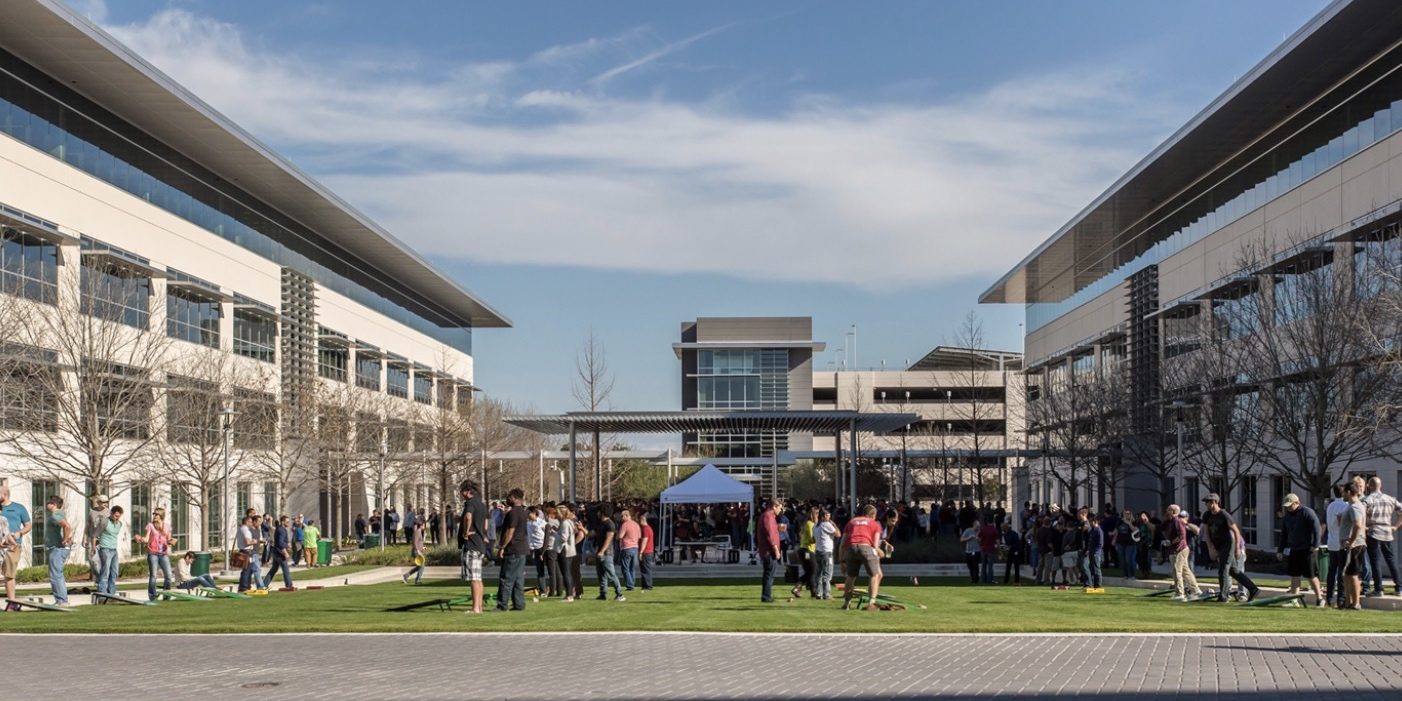 The iPhone maker also announced plans to expand its presence in Pittsburgh, new York and Colorado.

By 2023 Apple will create about 20,000 jobs across America thanks to the construction of a new campus in Austin.

The new campus is located about a mile away from existing Apple offices in Austin, and initially will consist of 5,000 employees. Over time, the number of staff campus could grow to 15,000 people. 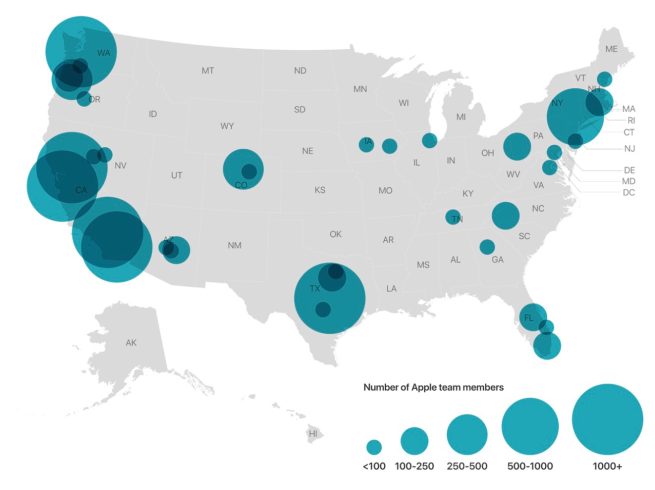 “We are proud that we open the new opportunities for cities throughout the United States of America and will significantly strengthen our partnership with the city and Austin’s population,” said Tim cook.

Meanwhile, the construction period of the campus has yet to be announced. It should be noted that the construction of Apple campus Park was started in 2011 and was to be completed by 2015, but for some reason the opening took place only at the end of 2017.

Apple also noted that in States such as Seattle, San Diego and CULVER city, the number of employees will increase to 1,000 in the next three years.

Perhaps, therefore, the Corporation is preparing for a partial transfer of production from China to the United States because a trade war between the two countries.