Apparently, Apple got tired of complaints about low intelligence voice assistant. Therefore, we decided to hire 142 specialist in order to make Siri smarter. This is reported by experts Thinkum. 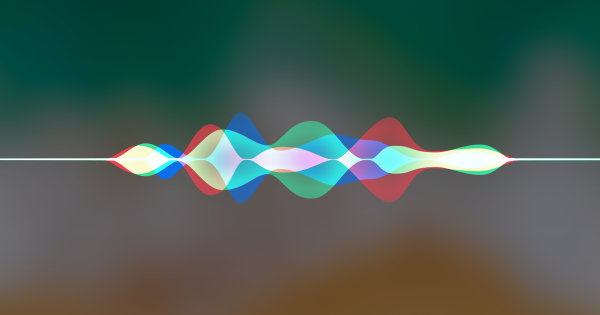 At the end of March 2018, analysts Thinkum found out that Apple opened quite a lot of vacancies, one way or another connected with the work of a voice assistant. For the entire 2017 was hired only 71 specialist in this area, whereas at the end of the first quarter of this year has created 142 new jobs.

Enhanced recruitment may reflect the fact that the Corporation finally decided to take the intelligence of Siri. Perhaps the voice assistant will not only become smarter but also will master new functions. The expansion of voice management is especially important in the light output of smart speakers HomePod.

Most users hope that the skills of Siri, speaking different languages, will be about the same and the existing gap will be reduced.