In the beginning of the year Amnesty International published a report which says that Apple has been unable to pass the tests to determine whether the extracted cobalt for its devices children. 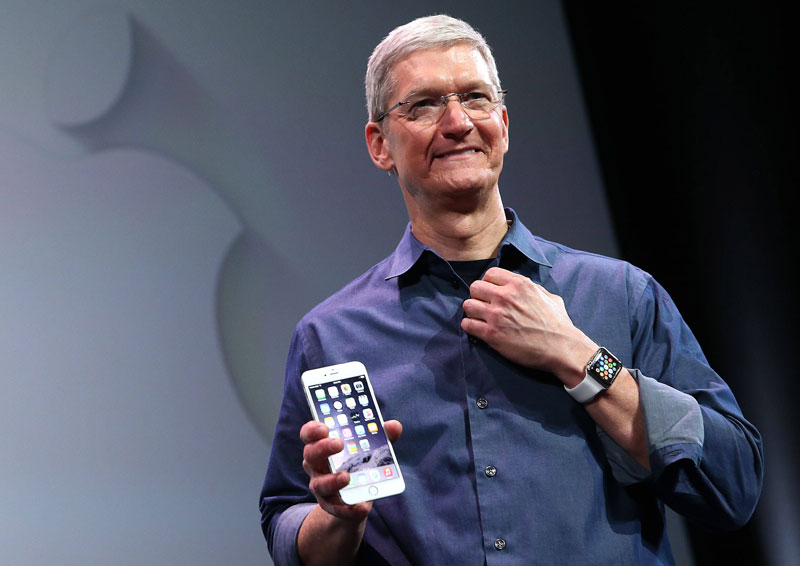 Apple and other global manufacturers have promised to eliminate abuses in the supply chains of cobalt, a key component of lithium-ion batteries. 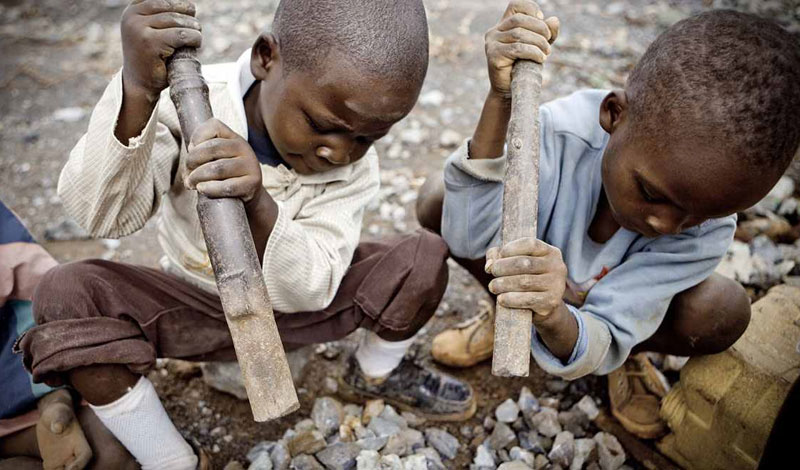 19 companies, including Apple, HP, Samsung and Sony, have joined the initiative “Responsible extraction of cobalt”, designed to correct violations of workers ‘ rights in the extraction of rare fossil. The movement is based Chinese business group, Chinese chamber of Commerce of importers and exporters of metals, minerals and chemicals, with the support of the Organization for economic cooperation and development (OECD). The members of the initiative promise to follow the recommendations of the OECD and hard to control, as cobalt is mined, transported, processed and sold. 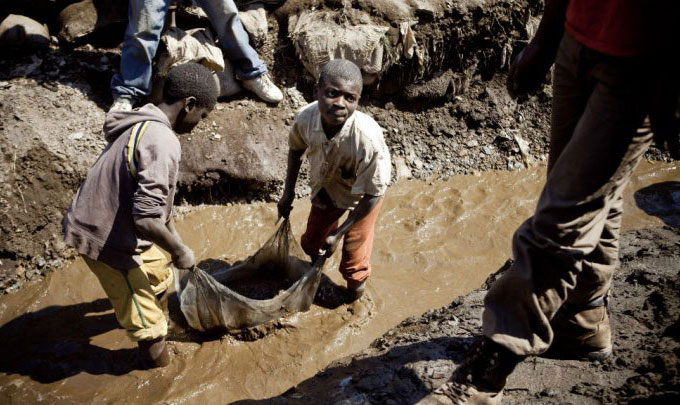 About 60% of the world’s cobalt is mined in the Congo. Mines are operated manually, the wages of adult workers less than 2 dollars a day, and working conditions directly threaten their lives. According to Amnesty International, under the ground in the South of Congo in September 2014 — December 2015, killed at least 80 people, and the exact figures cannot be established. According to human rights activists, underground work, “thousands of children” at the age of seven years. 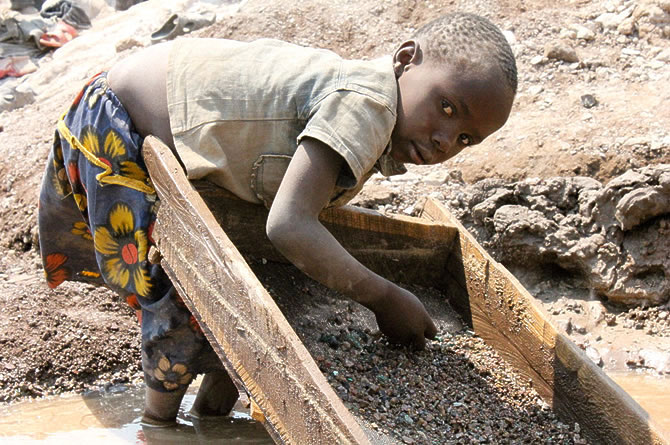 The first study related problems of extraction of cobalt with production of batteries. Apple acknowledged that uses raw materials from Congo in their products. The company noted that want to work with their suppliers and eliminate extreme poverty that forced entire families to go to the mines.