Apple will have to pay taxes in the countries of Europe, where he performed sales, not only in Ireland

At a recent meeting with Tim cook, the President of France Emmanuel macron said that Apple and other big companies should pay taxes in those countries where we operate. 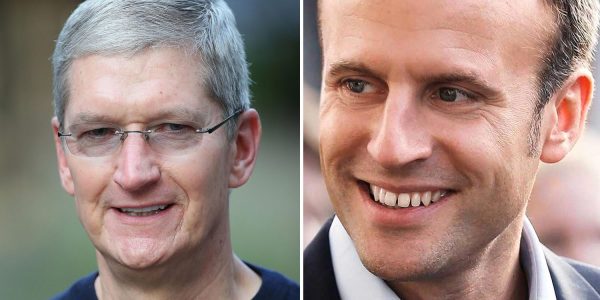 According to the office of Macron, Apple CEO agreed with the point of view of the French leader. Tim cook said that the global fiscal legislation changes to force companies to pay taxes where was the money earned.

Now Apple pays taxes on all sales made on the European market, in Ireland, where he received a very low tax rate. Earlier, the European Commission has obliged Corporation to pay 13 billion euros of tax payments.

Most likely, Apple will continue to defend its position in the case of Ireland, but would be willing to reconsider a point of view on the issues of taxes on sales occurring through a local Apple Store.

In Europe, not only Ireland has lowered tax rates for corporations. In 2015 Italy is almost four times reduced the estimate of taxable income Apple c 1.2 billion euros to 318 million euros.