The New York Times reports that the negotiations with the German automakers – BMW and Mercedes – the development of unmanned electric vehicle failed. 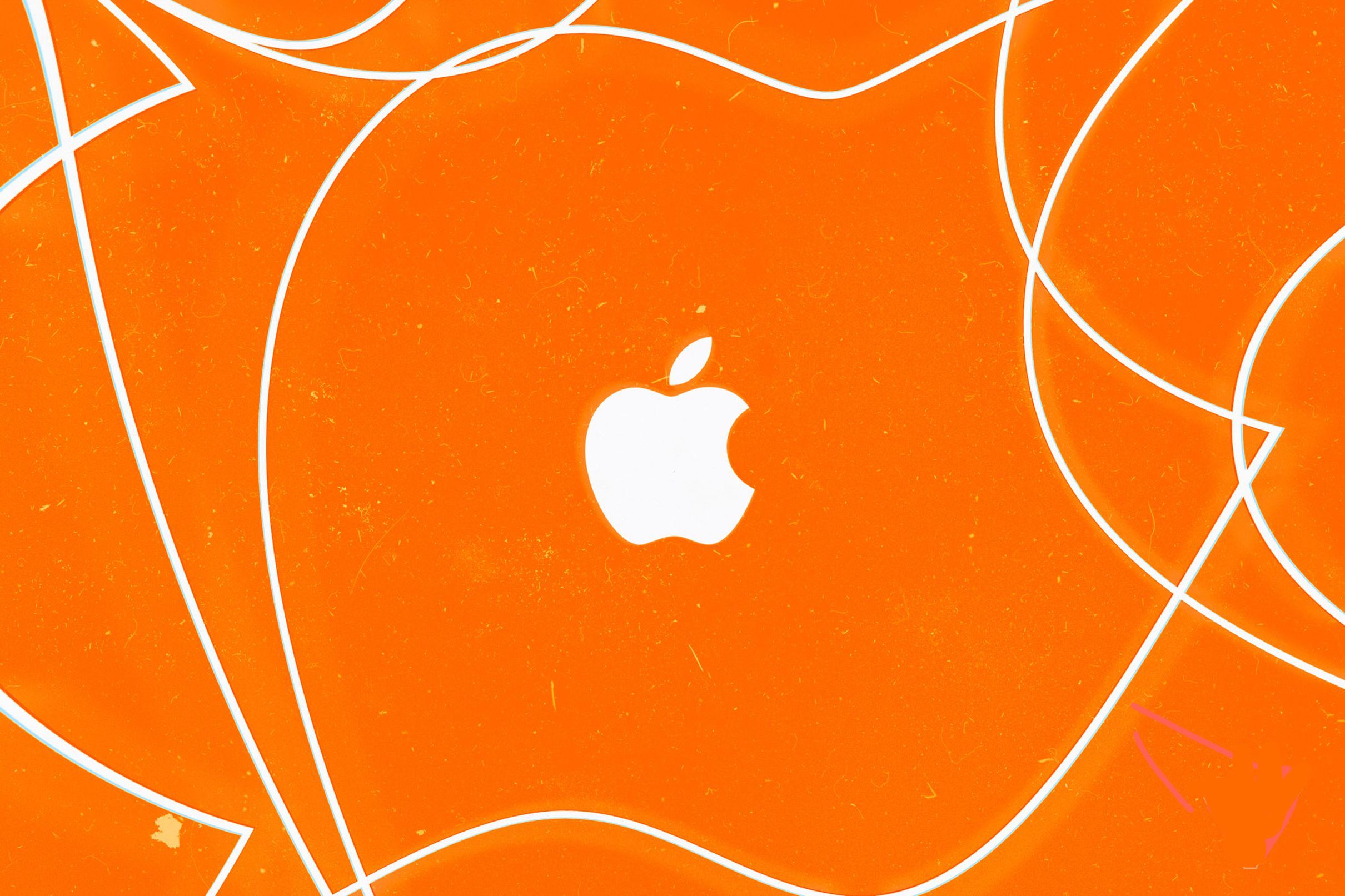 The reason was that both companies refused to allow Apple to control the design of the vehicle and its data. Currently, Apple has partnered with Volkswagen to turn existing T6 Transporter in unmanned vehicles for Apple employees.

Since last year we know that the automotive division of Apple under the code name Titan, has developed a self-driving car, but decided to limit autopilot. Now the company is testing it in full. It also aims to create hardware and software for a new Autonomous vehicle. And Volkswagen, in turn, provides vehicles for development.

However, The Times reports that hundreds of people left the unit for a few years since it expanded to more than 1000 employees.

Despite this, the prototypes own cars Apple can be detected while driving in Palo Alto. The company also has a huge fleet of Autonomous vehicles, for example Lexus RX450h.

It may be too early to assume that Apple goes out of automotive development, especially when little is known about her plans for the future. In August last year, Tim cook said that his company can use “different” and “many different areas”, suggesting that Apple has plans for the robotics market and the work of artificial intelligence.