Apple will make apps for the Apple Watch to run faster 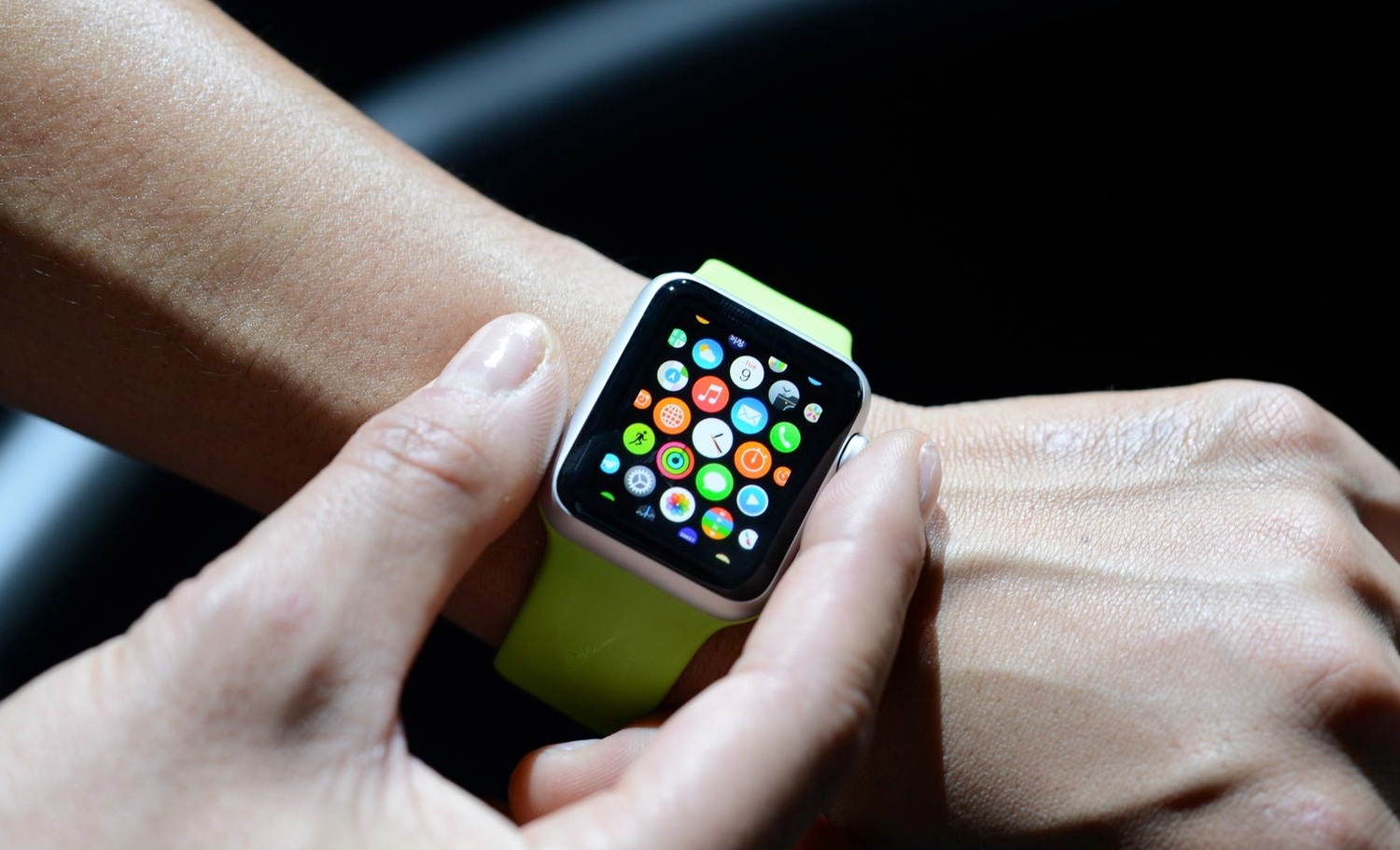 One of the main complaints expressed to the owners of the Apple Watch, is that a third-party application on the clock run too long. It seems that in Cupertino have seriously decided once and for all to end this problem.

On its website for software developers, Apple has published a statement in which it demanded that by June 1 all apps for the Apple Watch became native. To do this, they must be written using a new set of tools became available with the release of the second version of firmware watchOS.

In practice, this means that the bulk of the computations must be performed directly on the watch without recourse to the iPhone. It is the distribution of load between the two devices and is the main reason why when you run third-party applications on the Apple Watch, we see an annoying “Daisy”.

The chosen date leads to some reflection, considering that at the beginning of June developers conference WWDC 2016, which can not only be the envy of watchOS 3 and represent the second generation of the Apple Watch, which will differ a high level of autonomy and independence.