The company will report on how many requests to remove apps from the App Store received from the governments of different countries. 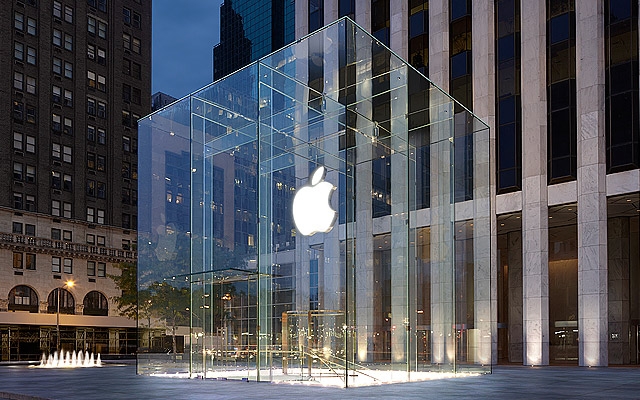 Apple released the regular report, which told us information about how many accounts she has given governments by court order. A similar report comes out every six months, with his help, the company shows customers how it manages personal data.

In the latest report, Apple has indicated that it will soon begin to report government requests to block applications. Perhaps this decision is connected with the requirement of Russia to block Telegram in the country. Because of the sanctions against several Russian officials, including the head of Roskomnadzor Alexander Zharov, neither Google nor Apple have no right to respond the RCN.

Releasing an anonymous report, which means that the request to disconnect the application comes from Russia, Apple will be able to inform the real situation without breaking the rules.

Probably, the lock requests of the application have also been obtained from other governments, and they are not advertised. Unfortunately, we hardly know what apps fell foul of the authorities of a particular country.

In the latest report, Apple stated that worldwide governments have submitted requests to retrieve data from 29 718 devices. In 79% of cases, the American company granted the request. Officials of different countries have also requested information about 358 3 owners Apple ID accounts, 82% of them were satisfied.