Apple will open in the South of India centre for development of applications – the so-called accelerator for developers (iOS App Design and Development Accelerator). This was announced by CEO Tim cook, who is now in the country. 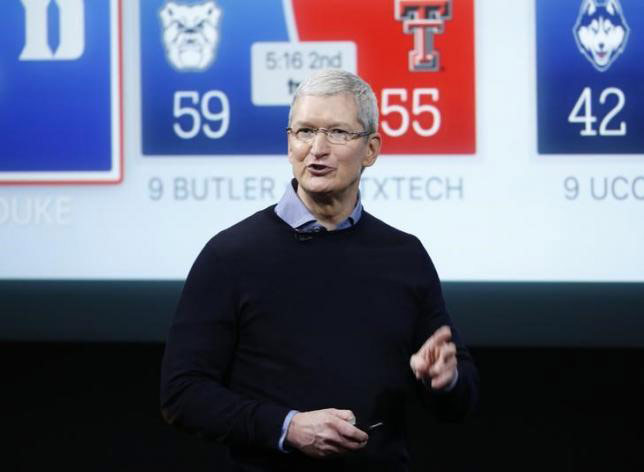 As told in the Apple now creating apps for iOS in India engaged tens of thousands of people. The laboratory is the development going to provide them with specialized assistance. The staff of the center will be engaged in “teaching developers best practices, help with improving skills and transformation of design, quality and performance improvements on iOS”.

As TechCrunch notes, this gesture likely aimed at expanding Apple’s presence in the Indian smartphone market. IPhone sales are falling in the US, Europe and China, so Apple wants to strengthen its position in the market, which demonstrates the potential for significant growth. Technology center in Bangalore is scheduled to launch in early 2017. 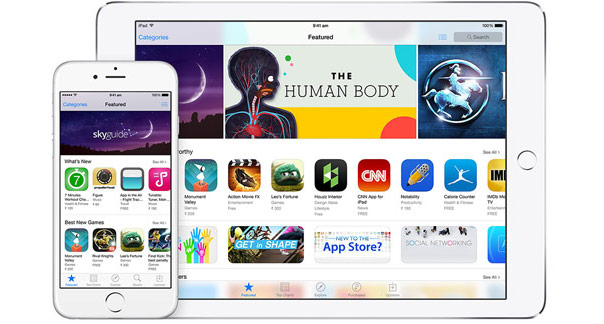 India has become the second after the United States the largest smartphone market in the world, and of the 1.2 billion people living in this country, only 220 million currently using smartphones. According to recent estimates, the share of iPhone in the segment of the urban population of India is very small – only 5.8%. In China, for example, Apple sales amounted to about 22% of the local smartphone market.