Apple will open a new headquarters for 1,400 employees in the building of the famous Battersea power station in London

Apple will show its new London headquarters in the building of Battersea power station, which received worldwide fame thanks removed there music videos and films, as well as the album cover “Animals” of Pink Floyd. About it reports on Wednesday, the BBC, citing a company statement. 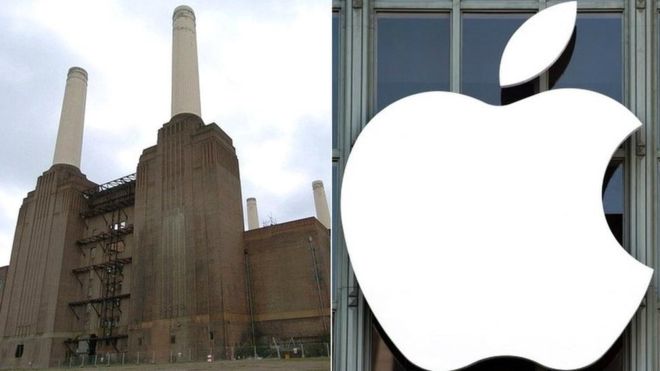 The famous power station with four pipes, which is under state protection as a monument of architectural heritage, is now undergoing a multi-billion dollar reconstruction. California technogiant will be the largest office tenant in the former power plant. In the Central boiler-house building on six floors, will accommodate approximately 1,400 employees of Apple.

An Apple representative said that the upcoming move to new premises will open huge opportunities for the company. According to him, it would mean that “the whole team will be able to work in one place, while supporting the renewal of this historic space.” 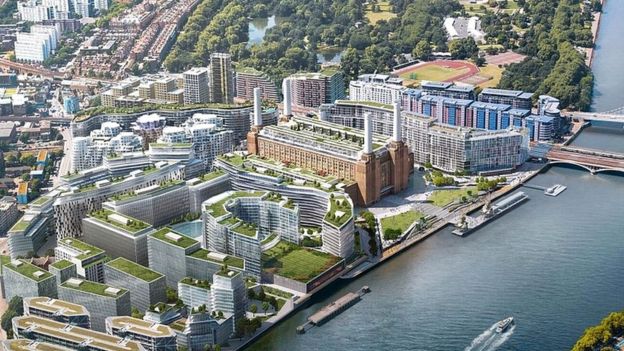 After closing in 1975, the former coal plant on the banks of the river Thames was empty. The CEO of the company involved in the development of Battersea, Rob Tincknell said that the new headquarters of Apple will surely help transform the area into “one of the most prosperous areas of new London”.

The mayor of London Sadiq Khan believes that Apple’s decision is “further evidence that London is open for the world’s largest brands.” The Chancellor of the exchequer Philip Hammond even called the decision of the Californian company “another vote of confidence in the UK economy”.

Apple employees will move into Battersea from other London offices in 2021 and will take 40% of all areas of the plant.