Apple is preparing to open Apple store, new world trade center. As reported by CNET, the iPhone and iPad maker has already signed an agreement with the owners of the World Trade Center to lease space for its own retail outlets. 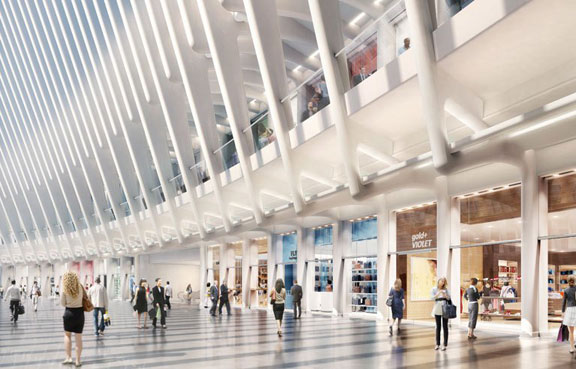 The owner of the building of Westfield has already leased most of retail space. It is approximately 120 000 square meters in the transport node Oculus and in the lower floors of the second and third towers. The Apple Store will be located on the lower level of the shopping center between the stores of other well-known brands such as Hugo Boss, Victoria’s Secret, Swarvoski and Disney. 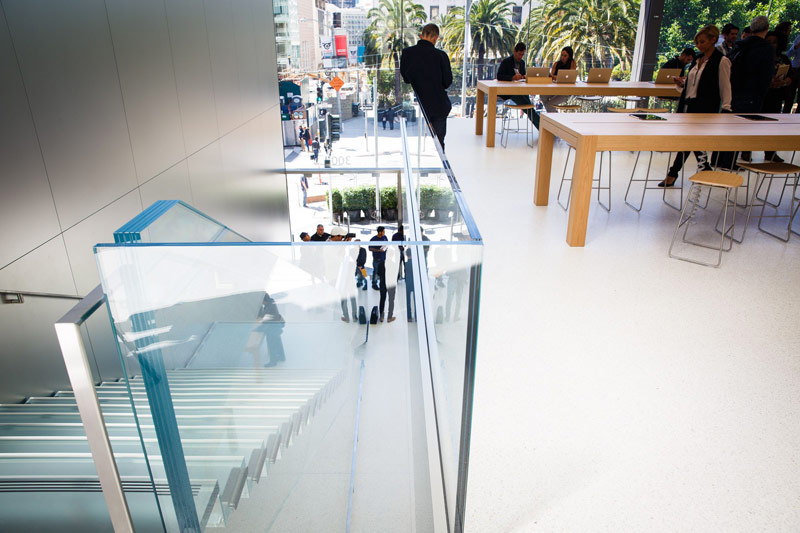 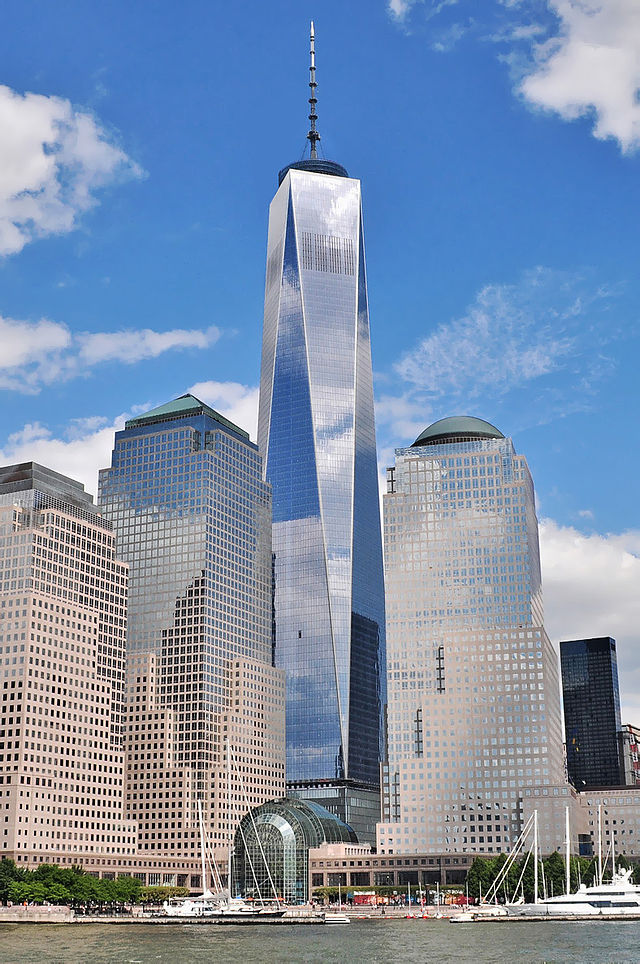 The building, built on the site of the twin towers, destroyed in 2001, designed by architects Foster + Partners, who are currently engaged in the construction of a new “space office” by Apple. To rebuild the World Trade Center began in 2006.

To date, the world trade center is the tallest building in the United States. Its height with the spire is 541 meters.