Apple, the world’s largest developer of hardware and software, intends to open a center for research and development in Vietnam, reported on Saturday local resource BizLive. A new branch of the California giant will appear in the da Nang – one of the five municipalities of the country. 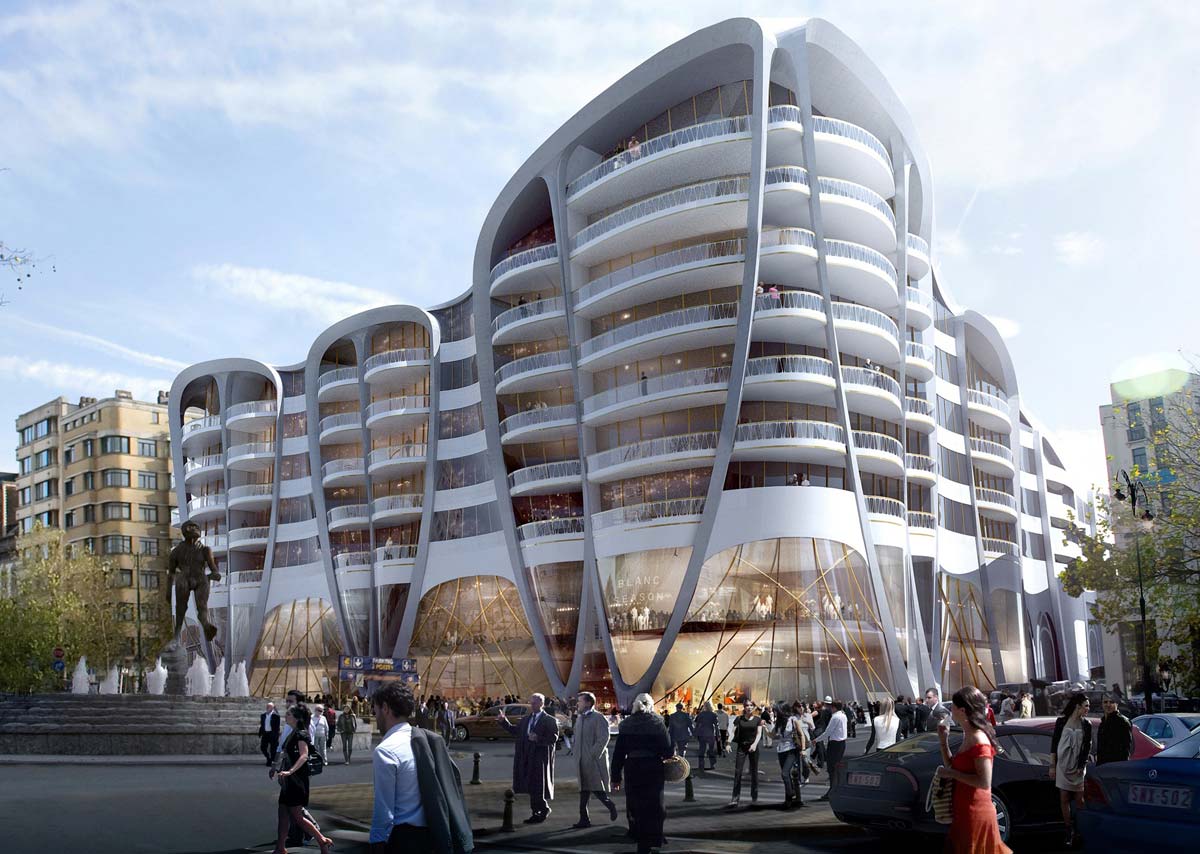 The mobile market in Vietnam is growing significantly in recent years. For the period from 2009 to 2014, mobile phone sales here rose 26 %, with the result that the number of mobile subscribers reached 126 million people.

While Apple most of the attention paid to China, the Vietnamese market for Apple is one of the fastest growing relative to its size. 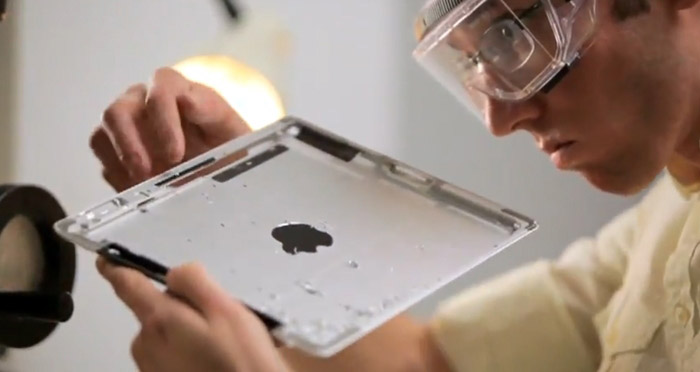 It is known that in the II quarter of 2016 Apple 25% increased spending on research and development compared to data for the same period of 2015. The costs of the iPhone and iPad maker on R&D at the end of last quarter hit a two and a half billion dollars.

Earlier, the head of Apple Tim cook said that the American computer electronics giant boosts cash reserves for the sake of increasing R&D investments. By the end of June on the accounts of the Corporation accumulated $231,5 billion in the form of cash.

“We will continue innovations by investing in research and development, as well as using the best of our strengths in the area of services, software and hardware,” said cook.

At the end of last year, Apple without much fuss opened in Vietnam, its first branch, which allowed the company to directly sell Apple products in a growing market. The Apple company Vietnam Limited Liability was was in Ho Chi Minh city in October. In addition to selling electronics, including iPhone, iPad and Mac, the Corporation will provide services in information technology, maintenance and consulting.