The tax scandal around Apple seems to be coming to a logical conclusion. The agreement between Apple and the Irish government on the payment of uncollected tax levies will be implemented from may 2018, according to 9to5Mac. 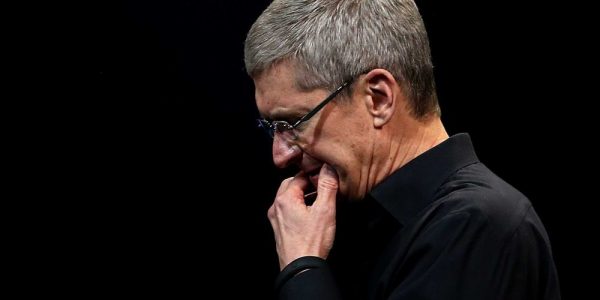 The EU is convinced that Apple has received unjustified tax benefits from Ireland. Neither the government nor the representatives of the Corporation do not agree with this point of view. However, the decision on the collection of 13 billion euros of tax deductions in some way will have to fulfill.

From the end of may 2018 Apple will start to transfer money to the Deposit account. The full amount of fees must be transferred by September 2018. Access to the Deposit will be and the Irish government. Thus, 13 billion euros will be paid simultaneously there. Apple once again appealed the decision of the European Union, and the final point is not yet set.

In the case that the last judgment will be in favor of a Corporation, the Apple will be returned by all means. However, it is most likely that the court will reduce the amount of charges with a shocking 13 billion euros to more modest values. Then the Corporation Tim cook will receive back only a portion of the funds.