Apple will provide assistance to the victims of hurricane Michael

Yesterday Tim cook in a series of tweets said that Apple that supports your friends and neighbors in the region of the Gulf coast and will sacrifice for reconstruction efforts and relief for victims of hurricane Michael. 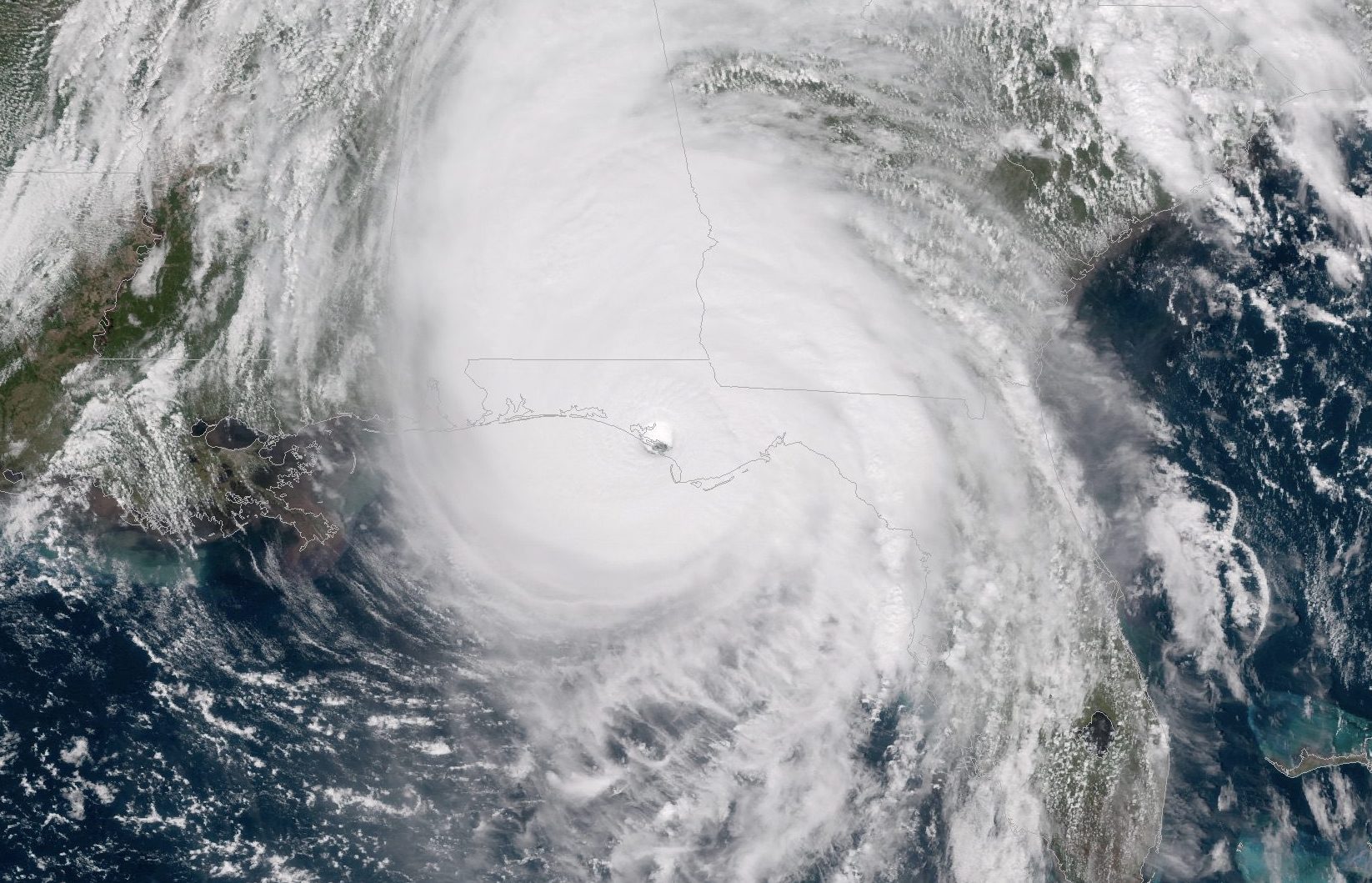 Apple’s CEO said: “I grew up on the shores of the Gulf coast, near Pensacola and mobile, and this region occupies a special place in my heart. It was never so serious as now. I pray for all the settlements located in the path of hurricane Michael. Please be safe.

Hurricane Michael formed on the beach near Mexico beach, Florida October 10, and was the first that received a score of 4 on the Saffir — Simpson scale in the area. Gusts of wind in the center of the atmospheric vortex reached 250 km/h. the First recorded victim was the man on whom fell the tree. Natural phenomenon is moving through the States of Georgia and Alabama.

Apple regularly makes donations to restore and provide assistance after natural disasters. More recently, the company donated $ 1 million to eliminate the consequences of the earthquake and tsunami in Indonesia. In the United States, Apple has allocated $ 1 million to support after hurricane Florence and millions to help California forests. The company also received donations through the iTunes Store.