Apple will raise the price of the Apple Watch, AirPods and charger

In connection with the forthcoming increase in import duties on goods from China, prices for some Apple products to rise sharply, reports The Verge. 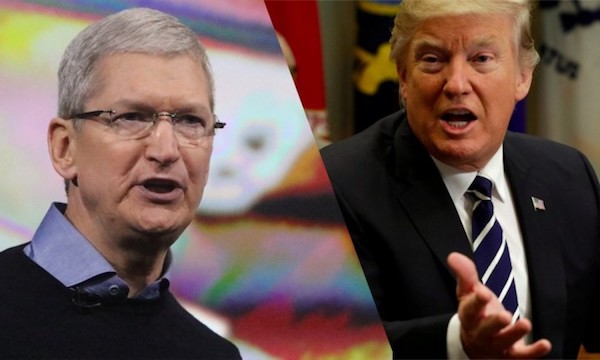 Apple said that the planned increase of import duties on goods from China will cover a number of its products, among which the AirPods, HomePod and the Apple Watch. Proposed changes would entail a 25 percent tax on the importation of products or components, raising the price on them and probably reducing sales.

According to another letter to Apple, addressed to the representative of the US chamber of Commerce, the new law will also get the Mac Mini, Apple Pencil, Mouse, TrackPad, leather cases, some adapters, cables and chargers. Apple asks to review legislation, and introduce an amendment to repeal tax for the products and components described above.

Despite the fact that the US is not stated directly that a smart watch or wireless headphones will be taxed, the government explained that under the new law will be “devices for reception, conversion, transmission or regeneration of voice, plugs and sockets for connection to electrical circuits”. Namely, under such a formulation includes Apple products.

However, it is not clear whether the law is adopted in its original form or will undergo significant changes to become effective.