Apple will release a new speaker and headphones in 2019

Despite the fact that the majority of professionals focused on information about the September Apple news, some are already making predictions for next year. 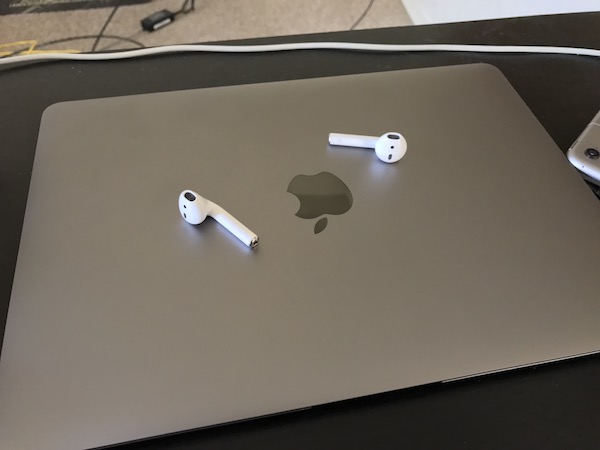 Analysts at Barclays shared lots of rumors about new products Corporation, which will appear in 2019 and talked about the disappearance of some features. This same information was confirmed by other people closely associated with the industry.

Of the important innovations of the next year, Barclays mentioned AirPods second generation. This is unlikely to be a completely different device. Most likely, users will see an improved version available headphone with noise reduction and protection from water. While this may increase their cost. The current version sells for $ 159 (11 900 rubles in Russia).

The specialists also reported that the engineers of the company, Tim cook working on a budget column. It should be an alternative HomePod, but will be released under the brand Beats. It was only supposed to go on sale until the end of 2018, but, apparently, the release was postponed to a later date.

In General, Apple took a course on audio and ready to actively develop this area, despite the failure of the HomePod.