Apple plans to release in Japan the new model iPhone with an additional chip to work with Japanese FeliCa service. FeliCa is popular in the Country of the rising sun standard for contactless payments, developed by Sony. 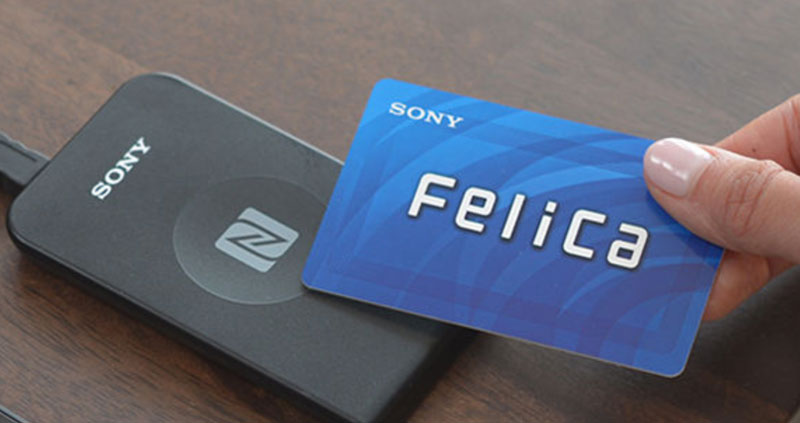 Due to this, iPhone owners will be able to pay the fare in public transport. At the entrance to the buses and trains will be enough to touch the smartphone to the scanner, without taking the money or the transit card with a special chip.

According to the journalists, FeliCa works better Apple Pay: the payment is for a fraction of a second, so this system is much more efficient to use trains and buses where going in long queues.

Currently Apple plans to sign contracts with several suppliers of transit cards to create a virtual version of FeliCa, which can be stored in a Wallet app for iPhone and used instead of a physical card. 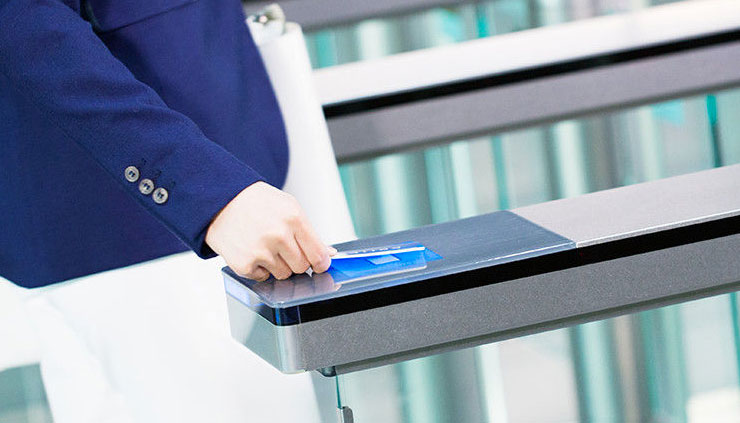 In that time, as the payment service Apple Pay is popular in USA, Europe and Australia, standard FeliCa occupy a leading position in the Japanese market. At the moment, in the land of the rising sun more than 1.9 million payment terminals with support for the FeliCa standard, which was carried out the transaction at $ 46 billion. For comparison, in the United States the USA installed 1.3 million NFC payment terminals in the UK — 320 000.

It is possible that the new chip will be presented in the iPhone 7, which will take place early next month. However, there is a possibility that Apple will delay the introduction of payment functions to the next year if she fails to quickly reach an agreement with payment systems in Japan.