Apple will release the new iPad Pro is 10.5″ in 2017, the model with AMOLED display and a radical new design will be released in 2018

In 2017 Apple is planning to release several new models of iPad, including the 10.5-inch version of the iPad Pro. It is reported by well-known KGI analyst Ming-Chi Kuo. 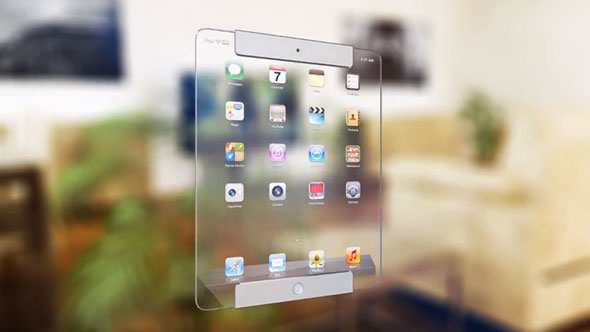 Design lineup of 2017 will not undergo major changes, indicates Kuo. In 2018 however we can expect the debut of the new model with the radical changes in form factor. The tablet will receive the updated chassis and an AMOLED display.

New 10.5-inch iPad Pro will come with 12.9-inch iPad Pro 2 and get the Apple A10X made on capacities of TSMC compliance with 10-nm. It is not excluded that in the future the 10.5-inch form factor will replace the 9.7-inch. Budget model 9.7″ iPad next year will have A9X processor.

“In 2017, we are expecting the release of three new iPad (iPad Pro 12,9 2, the new iPad Pro with 10.5 and budget 9.7 iPad), although it does not lead to a serious increase in sales. Delivery year will be reduced by 10-20%. If the iPad will come in a new larger form factor, in particular of 10.5-Dumova, we believe this will help sales on the corporate and educational markets. According to our sources, the 12.9-inch iPad Pro 2 and 10.5-inch iPad Pro will have the A10X processors manufactured by TSMC’s 10-nm process technology. Budget 9.7-inch model will get a A9X processor, manufactured by TSMC exclusive”. 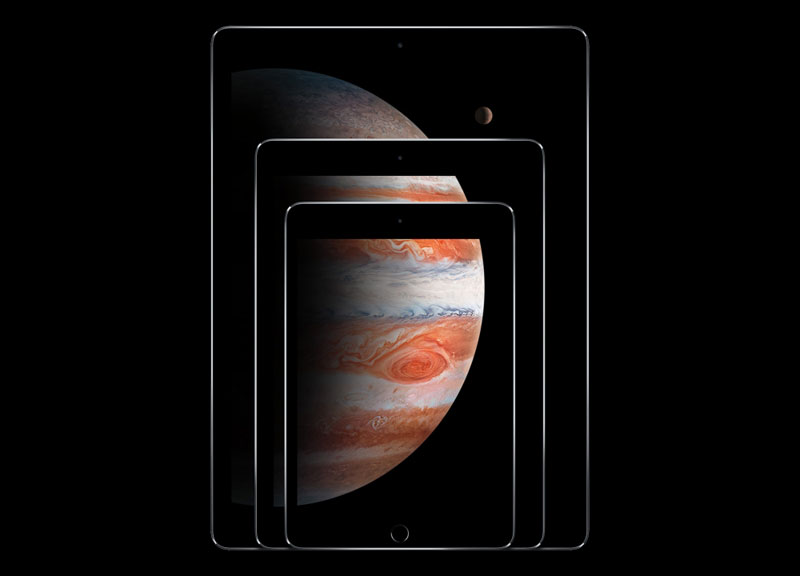 IPad sales will decline up to 2018, predicts Kuo. Model with a new design and AMOLED display can reverse the situation.

“The revolutionary model of the iPad with a radically new form factor and flexible AMOLED-display will be presented until 2018. We believe that the iPad will switch to AMOLED after the iPhone. If Apple will be able to use the potential of flexible AMOLED panels in the design and application options of the device, this will lead to an increase in sales of the iPad,” said Kuo.