Apple will release their credit card at the beginning of 2019

According to The Wall Street Journal, Apple has begun working with the American Bank Goldman Sachs to create a new credit card to Apple Pay. I think she will be in 2019. 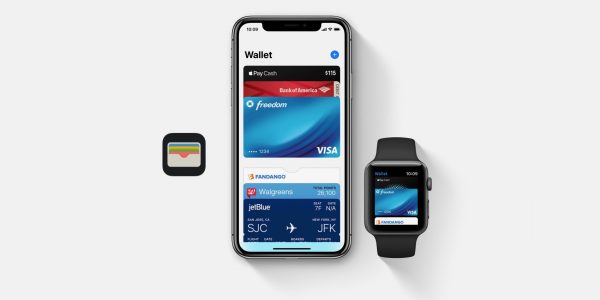 The deal is still in the process of negotiations, but it is known that the institution of the Goldman owners of the card, Apple Pay will provide preferential loans to the iPhone and other products of the company.

Credit card, Apple will replace an existing Apple Rewards Goldman Sachs with similar conditions, which works with Apple Pay. In fact, this change is just a rebranding and change of partners.

Credit card Apple will work only in America, but maybe that’s only for the first time. As happened with Apple Pay, the card may appear in Russia. Probably more details will be at WWDC 2018. 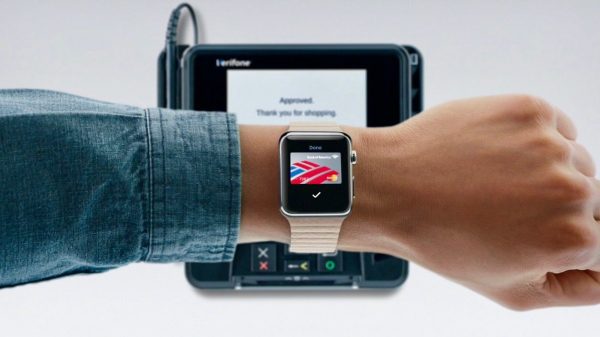 Apple is constantly improving their services and contactless method of payment is no exception. It works in almost all modern countries relatively: all you need to add to the Wallet your card.

Also recently appeared Apple Pay Cash, which allowed iPhone owners to transfer money to each other via iMessage. Unfortunately, it is only an American thing, but things can change.