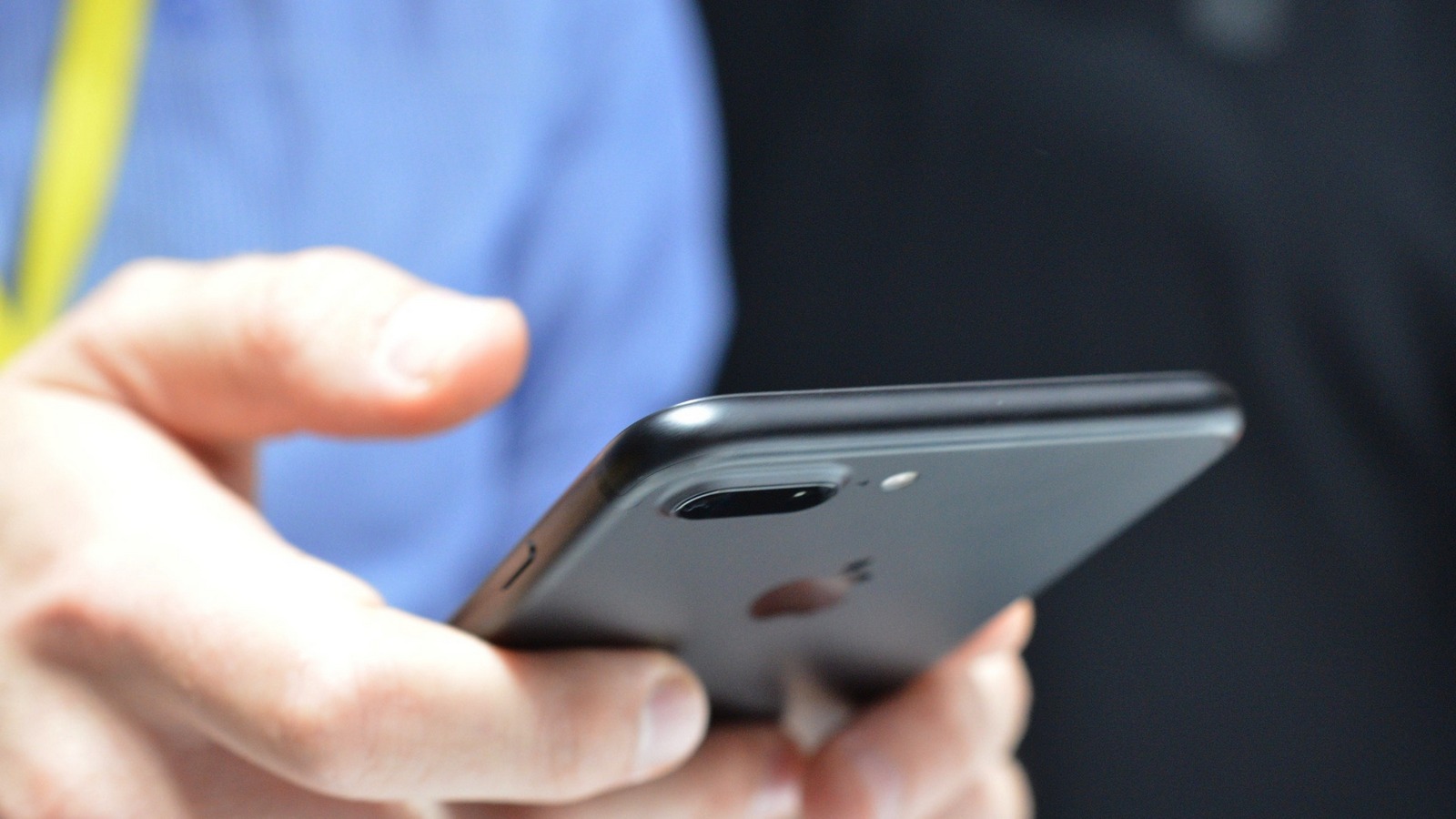 Production smartphone – the process is extremely time-consuming, requiring not only the availability of quality components and high concentration of workers. The slightest mistake during Assembly or defective parts can lead to catastrophic consequences, the correction of which often leads for the company serious financial losses. But it is equally important in such situations to react to the problem before the usual dissatisfaction of consumers will grow into a scandal.

“Yesterday morning the camera of my iPhone 7 Plus out of order — writes one of the users of the American website Reddit. – All I could see in the viewfinder was a black screen. The effect is not disappeared even after the emergency reset your phone and return to factory settings. Probably, in this case there were internal damage. As it turned out, I’m not the only one.”

All owners of iPhone 7 Plus, faced with a similar malfunction of the camera, immediately will receive a free replacement. This follows from the report of journalists CultofMac, referring to the representatives of official technical support. According to the publication, Apple has already sent the relevant instructions to the representatives of the brand retail and authorized service centers worldwide. Whether issued in exchange for the device new or “restored”, colleagues said.

At the moment the nature of the injury remains unknown. According to some users, their devices have reported about the overheating, refusing to activate the camera to lower the temperature. Such messages, however, was the least. The vast majority of victims called crashing for no reason, arguing about the functionality of the front camera.