Apple will report its second fiscal quarter on April 25 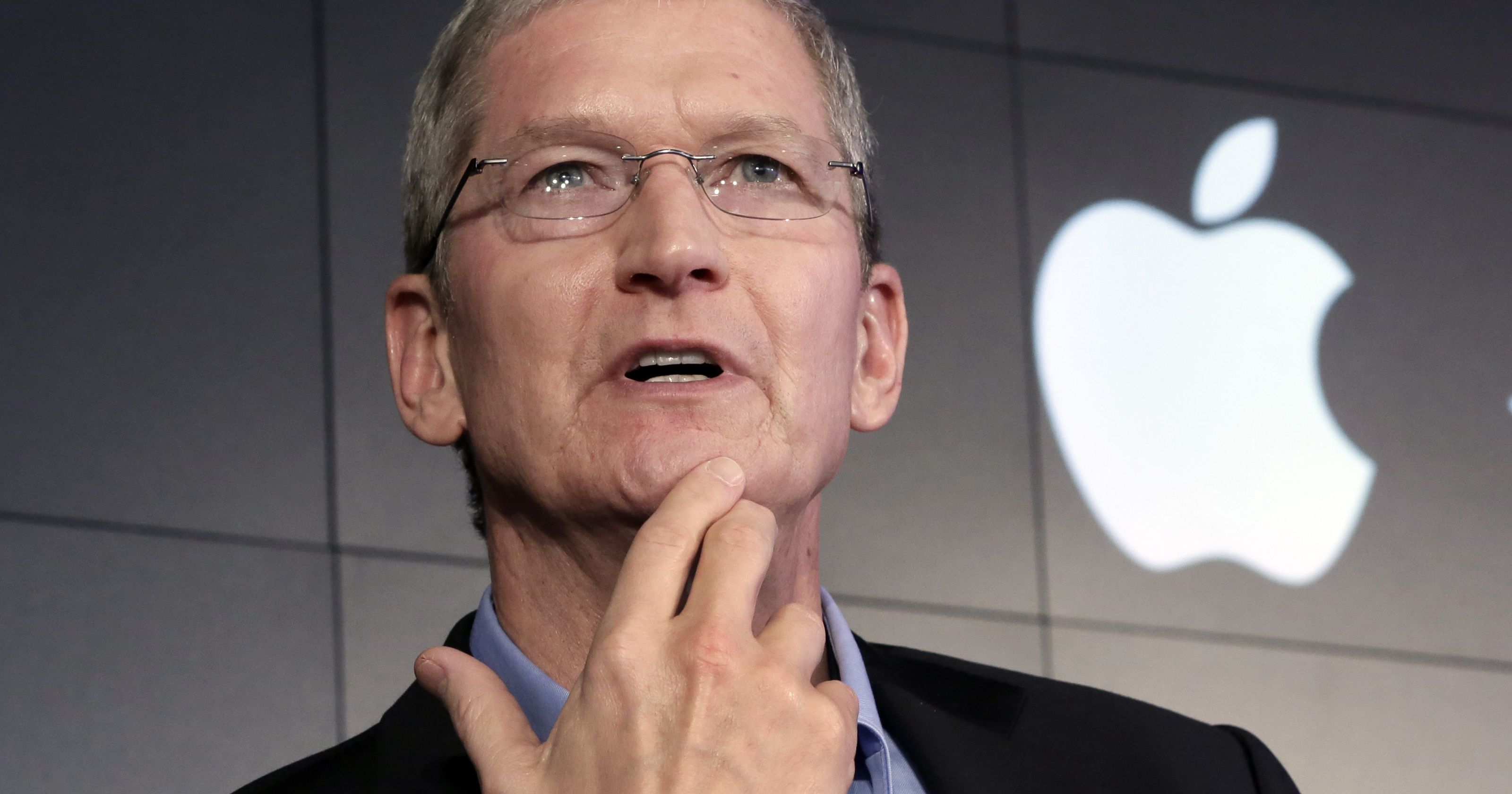 Reporting conference of Apple, which Tim cook talks about the success of his estate, is an event no less significant than the presentation of the new iPhone. According to the official data, following a similar event will be held on 25 April 2016. Then we will talk about the results of sales of the Apple Watch. Well, I guess.

The previous report Tim cook to investors, held in late January, was a huge success. Then the General Director has told about the record sales of iPhone and Mac, providing the company an incredible operating profit of $ 18 billion. Even ever-decreasing share of iPad in tablet market still managed to retain its leadership position. But this time things could change dramatically.

According to the statements of analysts, hope for a repeat success and profits to investors with wall street, definitely not worth it. The reason is that the expected loss to Apple in the smartphone market, which, despite the forced calm of Tim cook, can be much more serious. To rectify the situation the iPhone will fail even 4-inch iPhone SE, which, analysts say, until the end of the year sold out total number of not more than 15 million copies.

As for the iPad, and here all is more than expected. The new iPad Pro it would hardly be possible to win a fair share of the market, helping your manufacturer appear in the best light. The only product Apple provides confident stability, is a line of Mac computers, slowly but surely increasing their share.

And what do you expect from the upcoming conference? Share your opinion in the comments.