From time to time in the Network can see the message of iMac owners who have failed the tilt mechanism of the display panel. At one point candy bar ceases to hold the screen in position, causing the monitor remains in the lower tilted state. 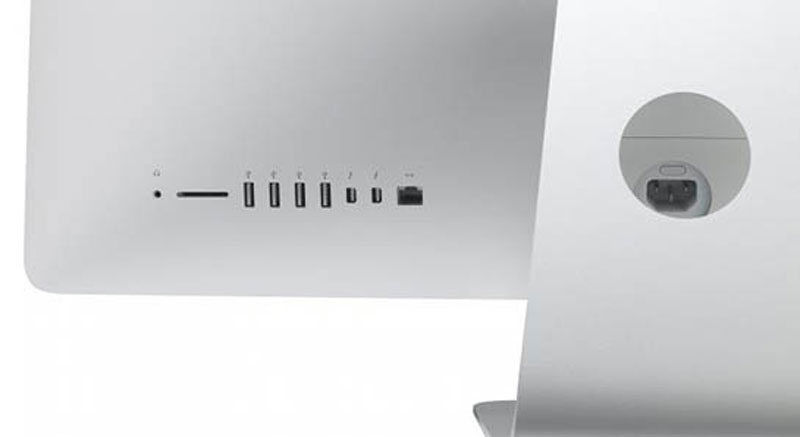 As it became known MacRumors, the manufacturer knows about this problem. According to the service documents aimed at Apple service centers, a number of iMac models that were released between December 2012 to July 2014, subject to this defect. This files most often fail monoblocks made in 2012 and 2013. 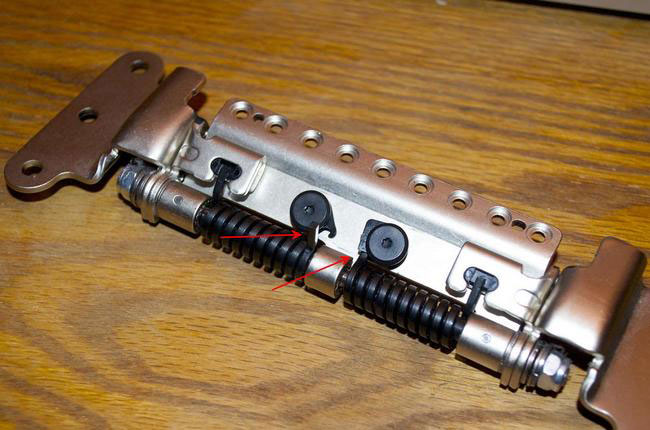 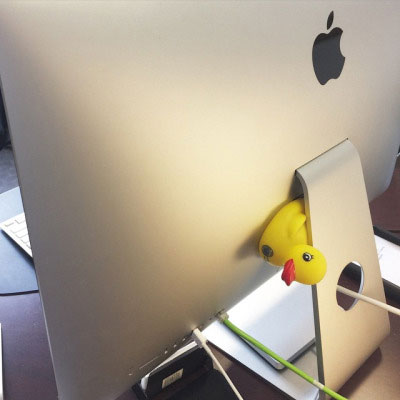 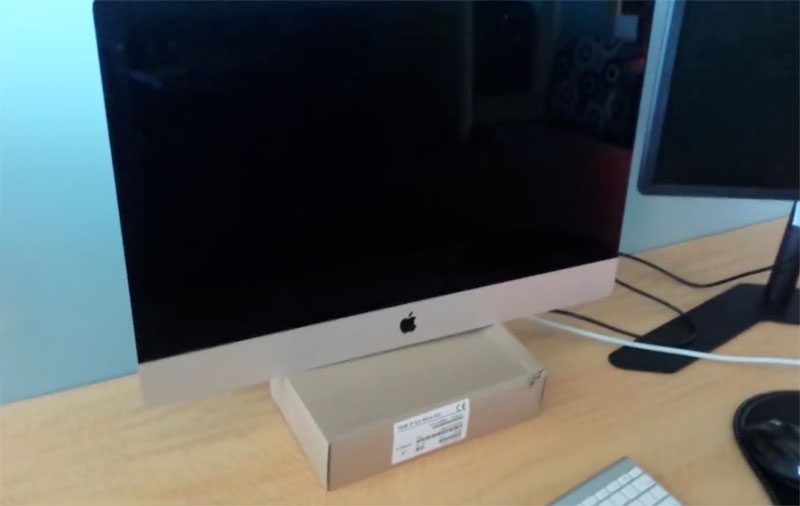 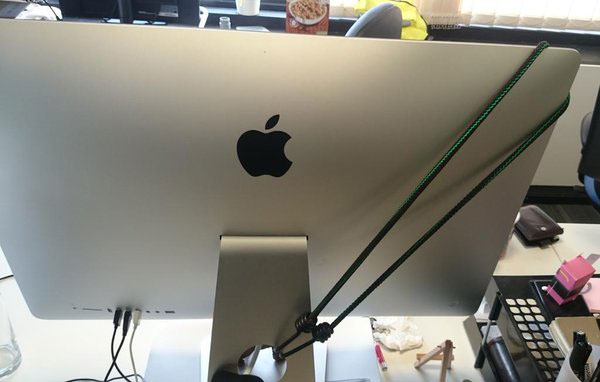 As expected, the problem is associated with a structural defect of the tilt mechanism of the display. Apple engineers used two plastic washers, one of which eventually wears out and fails.

The owners of iMac different ways to solve the problem: some people turn to a service center for repair, other – cost materials at hand.

Anyone who repaired the iMac for its own account, Apple promised to return the money. The company also extended up to 5 years warranty on computers all-in-one, released period of time from December 2012 to July 2014.