The Wall Street Journal reported that Apple has signed an agreement with NBCUniversal plans to revive the series “Amazing stories”, filmed by Steven Spielberg in the 1980s. 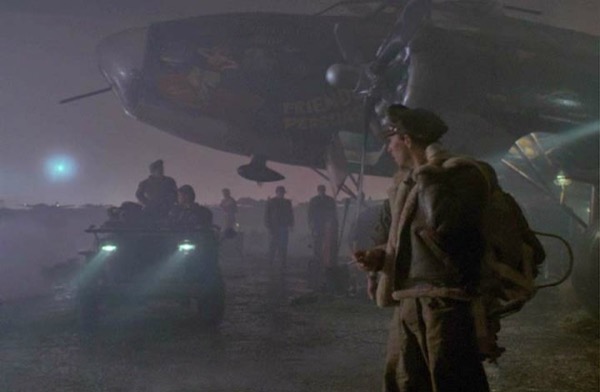 Apple plans to launch 10 new episodes and are willing to spend on the production of each of them for 5 million dollars. Representatives WSJ also added that the Executive producer will be Spielberg himself.

About the new season is still unknown. The original franchise was like the TV series “the twilight zone” and “Black mirror”.

According to rumors, “Amazing stories” is one of the 10 films, which Apple had planned to spend a billion dollars next year. For this purpose the company hired its team of former Directors of Sony Pictures Television: Zach Won a Hamburger and JaME Erlayt.

It’s unclear how Apple will promote the new series and where it will be broadcast. Probably, as long as the company does not have its own service for streaming video, “Amazing stories” will show in the Apple Music, like other branded films and television shows.