Apple will sell electricity to consumers in the United States

Apple got the right to sale of electricity, the report suggests the Federal Commission for the regulation of energy. Responsible for the new direction will be a subsidiary of the Apple Energy. According to the documents of the regulatory body, it can start to work in August. 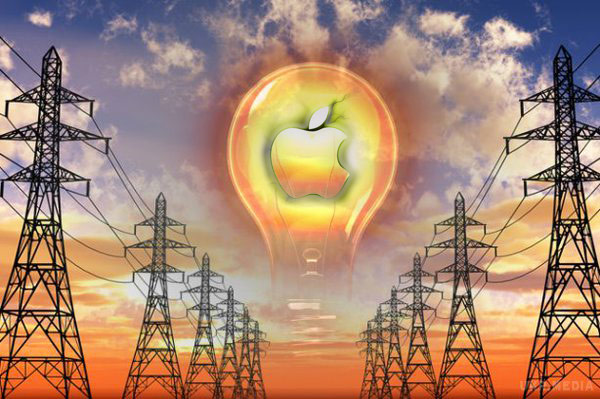 Previously, the Cupertino-based company has formed a subsidiary of Apple Energy. His challenge is to sell excess electricity generated by solar power plants, built for the needs of Apple. It is noteworthy that Apple plans to sell electricity directly to individual consumers. Other companies usually sell surplus electricity to companies specialized in power supply. 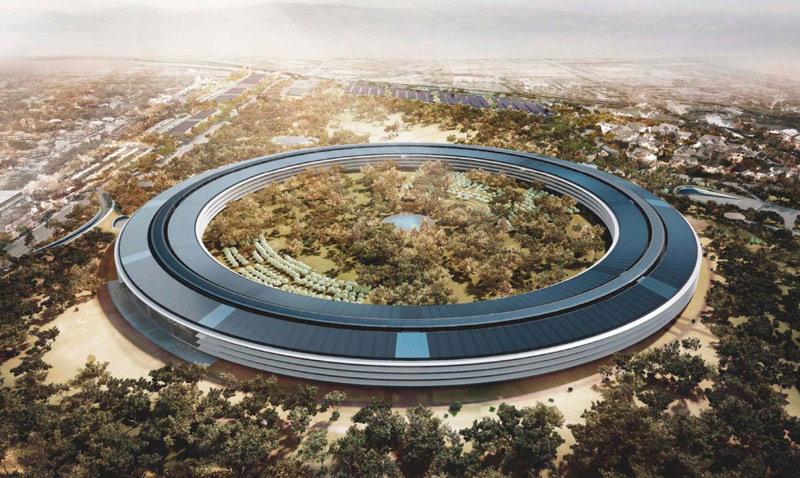 In 2015, the iPhone maker spent $850 million on the construction of a 130-megawatt “solar farm” South of San Francisco. In addition, the company invested in the company Nevada Power Company, received in the order of 19.9 megawatts of electricity and Salt River Project received 50 megawatts.

Apple Energy will sell the excess electricity generated by solar power plants in the States of Nevada, North Carolina, Arizona and Oregon, which were built for the needs of the company. In addition, the plans of the California giant to sell excess electricity from the roof of its new headquarters Apple Campus 2 in California.